A WOMAN queuing to see the Downton Abbey film has realised that she cannot remember a single thing about any of the characters.

Eleanor Shaw watched every episode of the ITV show when it was on, long, long ago before Brexit, but is now drawing a blank on every aspect of its setting, plot and relationships.

“There was an older woman who’s meant to be funny, and there’s a kind of lord of the manor type, and a pretty girl. Though I might just be guessing.

“I can’t even remember what year we’re up to. Are they all traumatised by the Great War and not prepared for the next one, or have I mixed it up with Peaky Blinders?

“I know there was a servant who was important, it’s just I can’t quite recall who or how or why. Or I could be confusing it with literally any other posh period drama. Oh well.”

After the film, Eleanor Shaw said: “It was fine, it all came back to me as I watched. What happened? Ah. Give me a second. It’s not really stayed with me.” 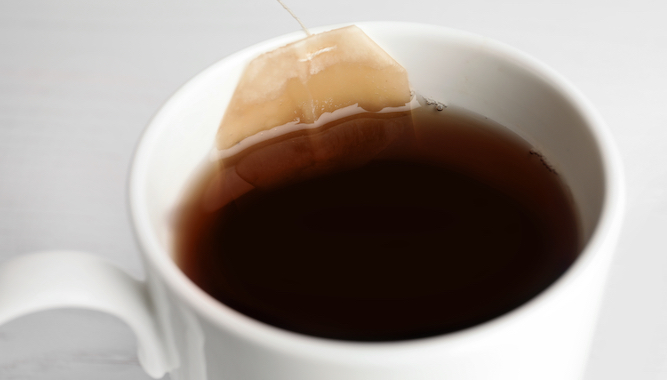 NORTHERNERS are now allowing their tea to brew for almost five minutes longer than their southern counterparts, it has emerged.

The inequality between regions has concerned experts, who fear the disparity will soon be impossible to close and could lead to war.

Journalist Tom Logan visited towns Bury, Macclesfield, Dewsbury and Coldwick to find that in deprived areas people are regularly leaving teabags in for as long as ten minutes.

He said: “To put that in perspective, the average Cambridge tea-drinker leaves their teabag in for less than two. We are a divided nation.

“Unemployed daytime brewers in left-behind towns make tea so strong you could stand up your spoon in them, while builders in Dorset are knocking back tea that is frankly piss-weak. It’s not sustainable.”

Former riveter Roy Hobbs of Workington said: “We’ve got nothing else. These Southerners might not be so quick to whip out their teabags if their branding agencies were closed like our mines are.

“That’s why we voted Leave. Leave the teabag in the mug a bit longer. Though some folk say that’s been misunderstood.”