Carry On films found to be sexist

THE Carry On series of films has been exposed as sexist, homophobic, racially insensitive and frankly outdated in every way.

Insightful critics have called out the series, which ran from 1958-78, for lazy comedy based on sexual stereotypes, lavatorial references and offensive innuendo.

Stephen Malley, social commentator and administrator of Facebook group ‘Cancel Carry On’, said: “The films explore female entrepreneurship, the British Empire, the NHS and trade unionism. But don’t be fooled. They’re nothing like Ken Loach.

“Instead we’re faced with sex-starved men and women barely engaging with the social issues of the period, preferring to crash out of windows with their bottoms exposed to a nun.

“So much of the so-called humour comes from Barbara Windsor getting, or almost getting, her bosoms out. Was Britain really so desperate?

“The series should be revived as 30 black-and-white gritty dramas portraying the grim hell of life in Britain today, largely without dialogue. That’s what the people want.”

Retired steelworker Norman Steele said: “No it bloody isn’t. And in answer to your question about if we were really that desperate? Yes.”

Friend running late really was 'only 10 mins away' 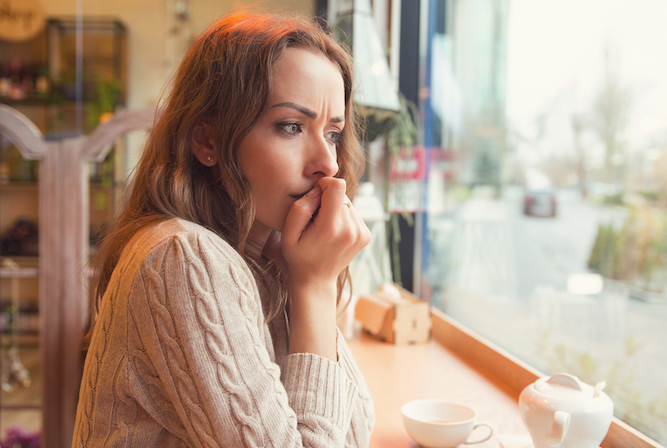 A WOMAN has confirmed a friend running late really was only the 10 minutes away that she claimed.

Nikki Hollis, who was meeting old pal Emma Bradford for lunch, received a text five minutes before their agreed meeting time from her friend saying she was ‘only 10 minutes away!’ but then, 10 minutes later, was shocked to find it was true.

She said: “It’s made me question everything I thought I knew.”

“Like anyone would, I assumed Emma was a normal, trustworthy person so I’d settled down for a wait of at least 30 minutes. I’d ordered an aperol spritz to enjoy the coming stream of excuses.

“But then at 12.35pm on the dot she comes breezing in like it’s nothing. It felt like time and space had bent around her. Like the immutable laws of the universe aren’t real.

Hollis has now ended the friendship.