The creepy bastard's guide to grooming your body hair

HAIRY all over? Here’s how to groom it and maximise your sinister allure to men and women alike:

Any kind of moustache, beard or sideburn that comes to a point makes you look like the generic Eastern European bad guy in Jason Statham’s early career. Emphasises bone structure so especially chilling when you don’t have any.

With repeated shaving, your soft natural chest hair grows back as thick thorny spines. Team with a deep V-neck T-shirt to make it seem you have the sternum of an egg-laying reptile.

Cyclists know that it’s key to remove all hair from the legs so people know you’re a cyclist. Bare legs combined with a hirsute torso give the impression of a chicken that escaped from the plucking machine halfway through and is now on the run from the farmer.

If you’re really hairy it’s assumed that you’ll have a hairy ape back. All that anyone wants is not to see it. But instead get it waxed and freak people out by looking like a dog that’s been shaved for an operation.

If dicks were halfway pleasant to look at they’d be out the whole time, there wouldn’t be faces in ruffs in the National Portrait Gallery but the Duke of Wellington’s knob. Shave your pubes and hitting the beach with your wrinkly cock and balls displaying 5 o’clock shadow, like Don Johnson in Miami Vice.

Nobody can face opening email titled 'Christmas Do 2019' 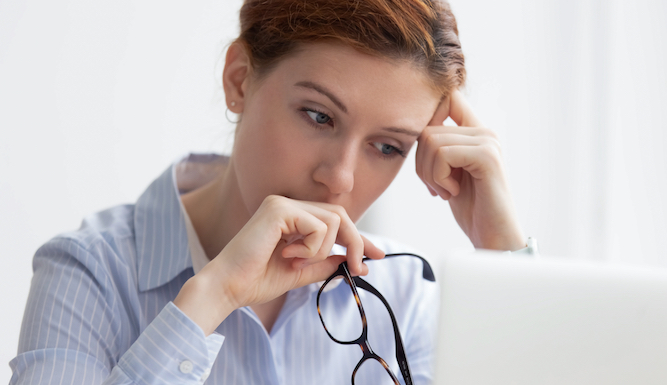 NOBODY in a large office can summon the will to open and read an email titled ‘Christmas Do 2019!!’, they have confirmed.

The group email has been sent to 412 employees, but from the boardroom to the post room every recepient is staring at its boldface unread title with weary dread.

Acquisitions manager Joseph Turner said: “So soon, the death-knell of the year?

“I know they have to ask early so we can book somewhere and to give us a choice and all that’s good in theory, but I’m just not emotionally ready to deal with the end-of-the-year thing. I’m not even prepared to say the word.

“Strictly’s on, tubs of Heroes in the shops, the shadow of the darkest season has fallen across us. But if I don’t read this email perhaps it won’t be real.”

Colleague Joanna Kramer said: “Basically once we open that it’s all over. Tinsel round the monitors, pathetic turkey dinner in the canteen, names out of hats for Secret Santa. So it’s staying closed.”

Sender Mary Fisher said: “No responses? Everyone must be fine with the Chinese restaurant with Elvis impersonators then. Good.”