DESPITE having two great kids, a decent career and a spouse you love, these pointless childhood successes blow them all out of the water.

After months of pissing away all your pocket money on packets of small portraits of football players, you finally secured that long sought-after Neil Ruddock. The thrill you got from wonkily putting in that final sticker of a man who blurred the lines between sport and GBH is a feeling unrivalled by the births of your children.

Running the wrong way up an escalator

How many times did you try to do this, only for your tiny, feeble legs to give up halfway? Not even your wedding day compares to the moment you finally made it the whole way up. It must have been how Hillary felt when he climbed Everest – but you were also an ultra-cool rebel.

No amount of career advancement in your ultimately pointless job will compare to the thrill of successfully letting go of the handlebars while cycling for the first time. Sure, your overconfidence led to you spending the first half of 1986 wearing arm casts, but that initial rush was worth it, probably.

Eating a massive gobstopper in one sitting

One of mankind’s greatest achievements. The sheer persistence it took to sit slowly sucking on a solid sugar orb for about eight hours is truly admirable. Nothing will come close to the high you felt when you finished – though that may have had something to do with the dangerous amount of sugar you just ate.

Jumping off a swing mid-air

Society might make you claim the thing you’re most proud of is successfully raising two happy, well-adjusted children. But that’s horseshit. In 1981 in a rundown playground you jumped off a swing at its highest point and landed on your feet. The awe and respect from other playground users was tangible. A feeling never to be replicated.

Bastard getting hotter with age 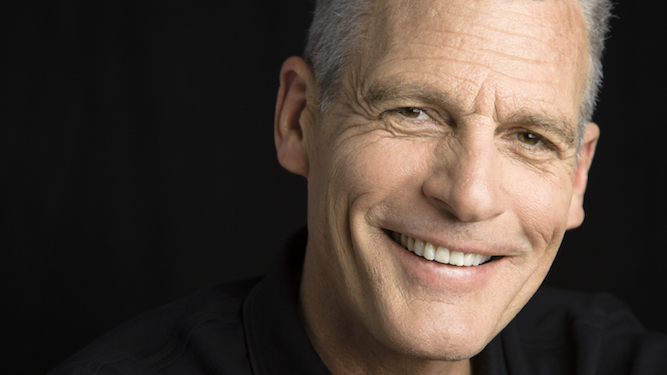 A TOTAL scumbag is defying the ageing process by getting more attractive as the years pass by, it has emerged.

50-year-old silver fox Norman Steele has not succumbed to the ravages of time as he is supposed to, and has instead improved with age like a fine wine, to the annoyance of everyone who knows him.

Friend Martin Bishop said: “I’ve known Norman since we were teenagers. Back then I’d bully him for his gawky looks, like his hamster cheeks and his overbite. Oh how the tables have turned.

“With each passing year his infuriating body finds new ways to get more and more attractive, meanwhile mine is gradually degenerating into a flabby, toothless heap. Even his receding hairline gives him a refined air whereas my bald spot just looks deeply repellent.”

Colleague Wayne Hayes said: “I hoped the wrinkles around his eyes would be a turn-off, but the women in the office swooned over him even harder when those craggy lines set in. Can’t he develop a liver spot or two to balance things out? It’s only fair.”

Steele said: “What’s my secret? A good diet and regular exercise. Oh, and winning the genetic lottery probably helped too.”