A COUPLE have moved to a small village so that they can enjoy fresh air, long walks, and catching a train to work at an insanely early hour.

Nathan Muir and Donna Sheridan were excited to leave the city behind and embrace a new lifestyle of being completely knackered all the time.

Muir said: “We’ve always been outdoorsy so it’s lovely trudging to the station in the dark when even the birds haven’t got up yet.

“We’re just so happy to be spending well over 20 hours a week on a train between London and a village we’re telling ourselves is in the commuter belt.

“It’s such a blessing to step off the train at the end of the day, away from the hustle and bustle of the city, and know that no matter how tired I am it’s not as bad as I will feel in the morning.”

Sheridan added: “Last night I got back after 9pm which meant I got to look at the stars on the way back from the station, although I had to hurry home in case I fell asleep in the road.

“Living in the country just feels like a more authentic knackering experience than my previous 40-minute tube journey to work.” 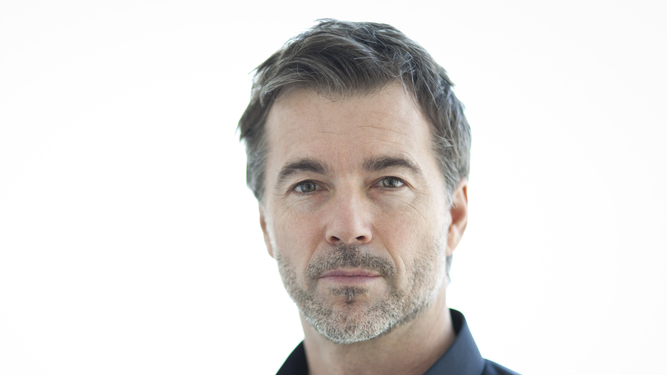 A MAN who immediately tells people he does not believe in god or organised religion is not a barrel of laughs to talk to.

Despite agreeing with Martin Bishop’s views on deism, evolution and religious fundamentalism, an increasing number of people do not want to get stuck with him at a party.

New neighbour Julian Cook said: “At my housewarming party I thought it was interesting that Martin immediately said he was an atheist. I was wrong. It was not interesting.

“I was hoping for a bit of small talk while I got to know people, but Martin insisted on telling me that a loving god would not allow babies to be born with terrible deformities. I don’t wish to sound shallow, but I really needed to get the dips out.

“Also I do already know religion can have bad effects because I’m not totally unaware of the events of the past 2,000 years.”

Party guest Donna Sheridan said: “Martin’s nice, but at a party I’d have preferred to take the piss out of Love Island than discuss contradictions in the Old Testament.”

Bishop said: “There’s nothing that gets a party going like an in-depth discussion of why Jesus probably never existed.”