A COUPLE who want a carefree, relaxed wedding everyone can enjoy also have a stringent set of requirements for guests.

Tom Logan and Donna Sheridan, who hate being bound by tradition or rules, are planning a bohemian, non-traditional ceremony at which all guests must be barefoot and wearing white or they will not be allowed in.

Other stipulations include use of the wedding hashtag #logansheridan2019 for all photos uploaded to social media, mandatory flower crowns for under-eights, and contributions to the couple’s Adventure Fund on a sliding scale based on household income.

Best man Tom Booker said: “I was told I had free reign with my speech because they trusted me to say whatever I wanted. I’ve just received the guidance notes on my ninth draft.

“I also have to mention the name of the caterers at the beginning, middle and end so they get 15 per cent off falafels, and I’ve been given a contract to sign saying I’ll promote a responsible drinking culture at the reception. What?”

Chief bridesmaid Nikki Hollis said: “Donna’s told me I’ve got to lose two stone six pounds to be part of the bridal party. She included diets and charts.

“She’s not seeing me until the actual day. Boy is she in for a surprise.”

Man proud of ability to watch any game of football 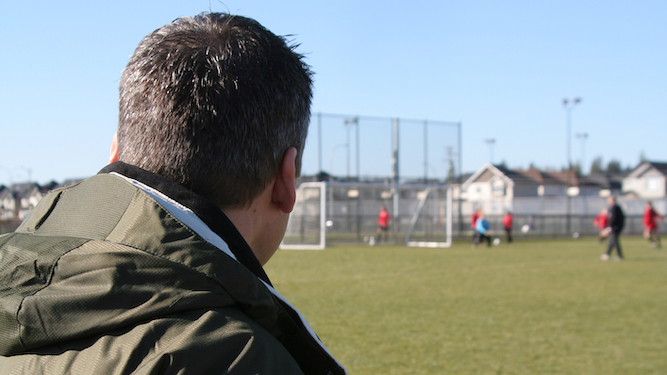 A FOOTBALL fan has proudly proclaimed that he can watch literally any game of football, from the Champions League to a lads’ kickabout in the park.

Martin Bishop, an Everton fan in the Premier League and a fan of a dizzying array of other teams in every other league you could name, confirmed that as long as it is football, he is there.

“If it’s in this country or Europe, I’ll go and watch it live no bother. Saw Lisburn Distillery lose four-nil in the Northern Ireland Premier Intermediate last month. Cracking game.

“On telly? I’ve yet to see a game I’d turn over from. The South American leagues are mesmerising. You can’t beat a bit of Nigerian football. I never miss a Brisbane Roar match in the A-League.

“Walking the dog the other night, I caught a five-a-side game in the park. Got really into it. Started chanting. They’re back again Thursday. I can’t wait.”

Colleague Steve Malley said: “It is true that he can watch any game of football. What he’s never managed to explain is why.”