Dad getting into rap music despite family resistance 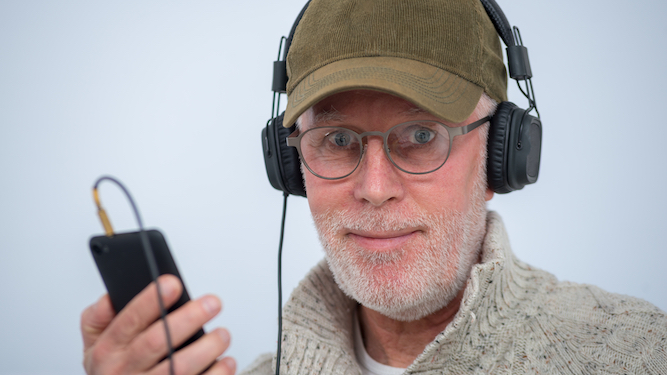 A FATHER-OF-TWO is becoming increasingly interested in rap music despite opposition from all members of his household.

Martin Bishop started out by playing Snoop Dogg and Jay-Z but has now moved on to blasting out songs by underground hip-hop artists like Jedi Mind Tricks and MF DOOM, much to the distress of his family.

Bishop’s daughter Sophie said: “I blame myself. I thought it would be funny to make him listen to Stormzy, presuming he’d hate it. But instead he said he was a visionary and called him the ‘Shakespeare of Croydon’.

“Now he’s started wearing a Chance The Rapper cap and talking about doing a podcast on the 90s UK hip hop scene. I would be mortally embarrassed if I wasn’t so worried about his mental health.”

Bishop’s wife Olivia said: “He’s probably having a midlife crisis. I just wish he could have done something less weird and upsetting, like running off with his secretary or faking his own death.” 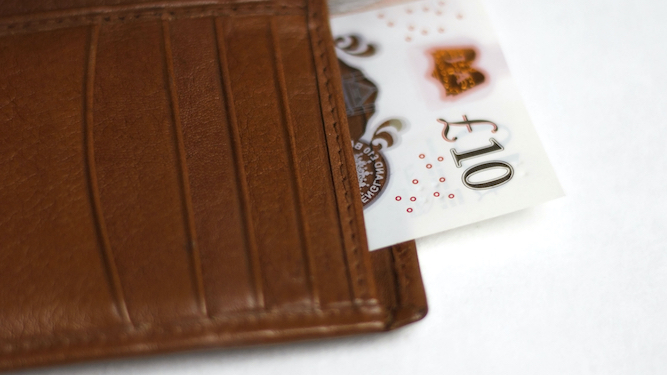 A £10 note that has been in a man’s wallet since March is wondering what the f**k is going on out there.

The note entered the wallet on March 10th as change for a drink in a bar, and has remained there undisturbed and increasingly concerned for the subsequent three-and-a-half months.

It said: “Hello? Hello? Would someone mind telling me what the shit is happening?

“I’m not used to this. Normally I live a pretty active life: shop tills, purses, pockets, the odd toot of cocaine. I’m out and about.

“But I’ve been in here with nobody to talk to except a book of second-class stamps for bloody months now. Even when the wallet gets opened I’m ignored like I’m nothing but a scrap of paper.

“What happened? Has there been a coup? Am I no longer legal tender? I used to be the shit. ‘Cash is king’, they said. Am I nothing to you now?”

The £10 note will finally be removed from the wallet in October this year to buy a basket of value tinned goods at Lidl, after a debit card and two credit cards are declined.