Dolls that piss, and other inexplicably popular childhood toys

KIDS are weird, and the crap they play with is equally f**ked up. Take these five unhinged toys:

Manufacturers claimed these dolls bring out a child’s nurturing side, but the only thing kids really care about is the disgusting novelty of simulated piss. Nothing entertains a child more than making a fake baby soil itself. They know you hate it, and that’s why they love it.

These uncanny heads allow children to play hairdresser without butchering their three-year-old brother’s flowing locks, but also make it look like your feral children are playing with the remains of a decapitated innocent. Advertisers should target this morbid angle because everyone loves serial killers and it’s never too early to start.

You can forgive children from the Victorian era for thinking these were the dog’s bollocks. In an age of no telly and tuberculosis, a wooden steed rocking gently back and forth was as thrilling as Thorpe Park. Today they’re more a comforting purchase for new parents whose homes will be full of gaudy bleeping plastic shit shortly.

From Cabbage Patch Kids to Troll dolls, every generation has been enthralled by fugly-as-sin toys. It’s as if children instinctively need to feed, clothe and play with these treasured hideous monsters, then bore everyone else by talking about them endlessly. Blame the parents.

Or it could be one where a dog craps, or where a monkey pulls a finger from its arse, or popping spots. The attached game is always perfunctory bullshit, the thrill of pulling slime from a nose fades fast, the large plastic face or bum or whatever lingers in a cupboard for years.

Leaded petrol, ditching seatbelts and the old money: the next six post-Brexit bonuses 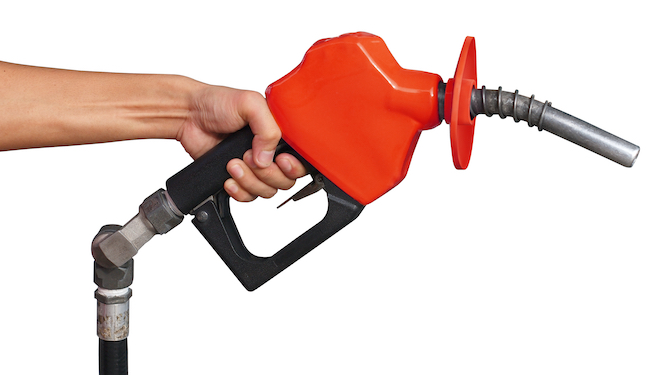 THE return of imperial measurements is just the start of our glorious post-Brexit bonuses. Here’s what else we can look forward to:

Good old four-star petrol has been banned in the UK since 2000 because those unelected EU snowflakes told us it’s dangerous to constantly pump toxic fumes into the air. By bringing it back we can improve engine performance and toughen up millennials with some character building lead poisoning. It’s a win-win situation.

Plucky Brits should be free to live as dangerously as possible, and to that end seatbelts will be completely phased out by 2023. If you’re unlucky enough to get into a collision simply cross your fingers and hope for the best as you fly out of the windscreen. Or don’t, it’s up to you, we don’t want to sound like the nanny state.

Pennies and pounds are too easy to understand, that’s why people overspend them and get poor. By bringing back shillings, crowns and thrupenny bits, proles will be too confused to spend their earnings and therefore lift themselves out of poverty. And once everyone gets the hang of pre-decimal currency we’ll revert to bartering.

Massive sets with tiny, flickering screens were good enough for the Queen’s coronation back in 1953, so they’ll gradually replace the garish HD televisions we all currently enjoy. They won’t be able to pick up digital channels and Channel 5 will be fuzzy all the time, but you never watched that shit anyway so you’ll be fine.

Few things were more quintessentially British than newsagents being allowed to sell single fags with a match attached to underage kids. It’s up there with Buckingham Palace and poor dental hygiene. After cutting through the red tape, our streets will soon be filled with the wholesome sight of growth-stunted nine-year-olds puffing away on a Superkings Original Black.