EQUALITY has come such a long way that women barely need to worry their pretty little heads about it anymore. They can even say and do these things that men aren’t allowed to.

When a female friend posts a flattering selfie on social media, women are at total liberty to write hyperbolic yet insincere praise in the comments, usually with a lot of kisses. If a man were to try this he’d look deeply creepy, and rightly be unfriended. Just click the ‘like’ button, chaps.

Talk about the pay gap with authority

Even if a man is well-informed about the subject, which, let’s be honest, he won’t be, he’d still come across as a mansplainer. Very unfair, even if he’s seriously imagined what it would be like to be pregnant a couple of times.

Due to mysterious processes of evolution beyond our understanding, men aren’t allowed to notice a misplaced object even if it’s staring them in the face. Instead they need the help of women, who for some reason are permitted to spot the completely f**king obvious.

Tell a woman to ‘calm down’

Thousands of men are admitted to hospital every year with injuries because they told a woman to calm down, and yet they still haven’t learnt that it’s not acceptable. Meanwhile women are free to chirrup these words of comfort to each other in total safety. Pure hypocrisy.

The chances of a topless beefcake chugging Diet Coke outside an office are slim, but if it ever happens then society has given women the green light to gaze at him in a lecherous manner. The Coca-Cola Company should be more woke and have a fat guy wheezing while carrying two breeze blocks then sitting down for a fag. 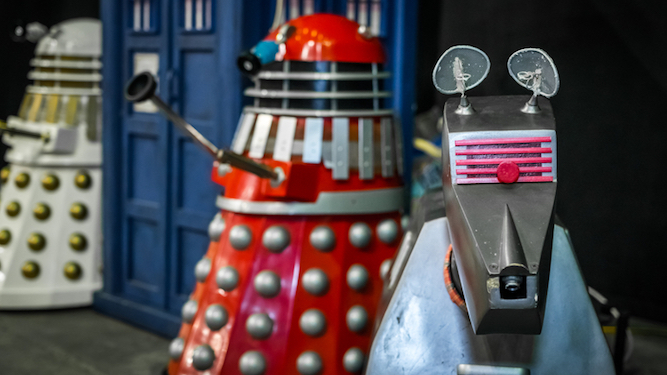 Being shit at sport

Whether football or netball, a lack of aptitude for sport forced you into other pursuits. Soon you devoted your energies to being good at maths or reading The Tripods. There was now no way back to normality.

A generation of normal children was lost to 2000AD. Now, aged 40+, you still have a comprehensive knowledge of not only Judges Dredd, Death and Anderson, but also Rogue Trooper’s travails on the Dix-I front and Skizz, if you remember that. Victims should band together and sue Tharg, but that would not be zarjaz.

With games and trading cards, the addictive Pokemon universe sucked you in. Despite getting older, there were fresh temptations like Pokemon GO and the vast range of cute merchandise/tat. It may even have served as a gateway drug to other Japanese nerdiness, and you now have a vast collection of incomprehensible manga films.

Glasses are cooler now, but the NHS versions of the past made you look like a Thunderbirds puppet or Adrian Mole. They certainly didn’t scream ‘Invite me to a cool teenage party!’ where you could get wasted on someone’s dad’s unwanted homebrew. Socially isolated, apart from your friends at computer club, you accepted your destiny as a nerd.

Nothing has so completely sealed your fate as a geek as Doctor Who. It’s well over 30 years since Tom Baker or Peter Davison and shonky effects like the Myrka, but to this day you still watch the latest series in the hope that it will get better. And you’re genuinely upset about the rewriting of the history of Gallifrey. But rightly so.