How to be a nutter at your child's football match

ARE you a super-competitive mum or dad who will not tolerate failure by your six-year-old’s football team? Here’s how to intervene in an unhinged way.

Run up and down the touchline screaming like a lunatic

Kids’ football is just a bit of fun, right? WRONG. Run alongside the action shouting things like ‘CLOSE DOWN THAT BLOODY MIDFIELDER!’ they won’t actually understand.

Instruct your child to ruthlessly chop the legs from beneath players who might score as if they’re a Premier League player with a £19 million salary riding on it. Young bones heal quickly anyway.

Ignore any sense of place or normality and shout things like “FUCKING GET IN THERE!”. If the hapless little team loses, be sure to tell them they are a “USELESS BUNCH OF FUCKING WANKERS”, or worse.

Flip out and join in yourself

Rush onto the pitch and start playing really aggressively, scattering small children like an elephant on the rampage in a village. When you inevitably score, run around punching the air triumphantly. If another adult doesn’t intervene, lead your child’s team to a stunning 116-nil win.

Argue with the referee

Little Sara was CLEARLY offside when she was ineptly trying to kick the ball towards goal. Get right in the ref’s face and tell him he needs a pair of fucking glasses, even if he’s a kindly retiree who does actually wear glasses.

If a player on the other team annoys you, don’t let the fact that he’s six stop you getting into a bit of post-match argy-bargy with him. The other insanely competitive parents won’t criticise you, they’ll buy you a pint. 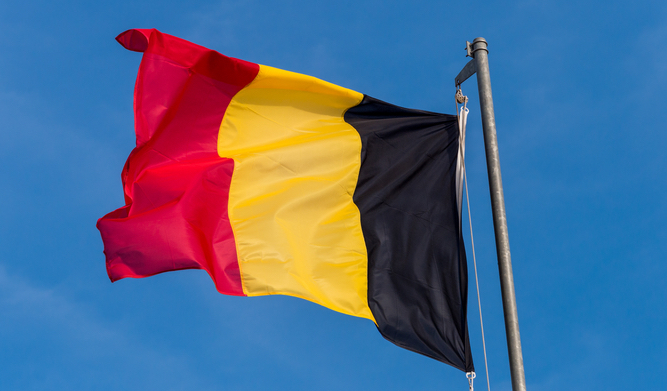 The deal also creates a 190-mile tidal barrier down the length of the Irish Sea which UK citizens can only cross via a customs point on the Isle of Man but EU citizens can pass through wherever they like.

EU negotiator Michel Barnier said: “I don’t think anyone can have any problem with this.

“In Belfast, or New Bruges, we’ll eliminate sectarian divides with automated drones set to destroy all religious texts and recite the 800 pages of regulations against it to any attempted practitioners.

“An 800ft Manneken Pis in Ghent II, formerly Derry, will provide all drinking water for the region which is not anything the natives could be insulted by, and we’ll house the auxiliary European Parliament on the site of the bulldozed Stormont.

“The colours orange and green will be banned, as will the colours red, white and blue. But there’ll still be a Royal family. I’m sure you’ll really take to King Philippe.”