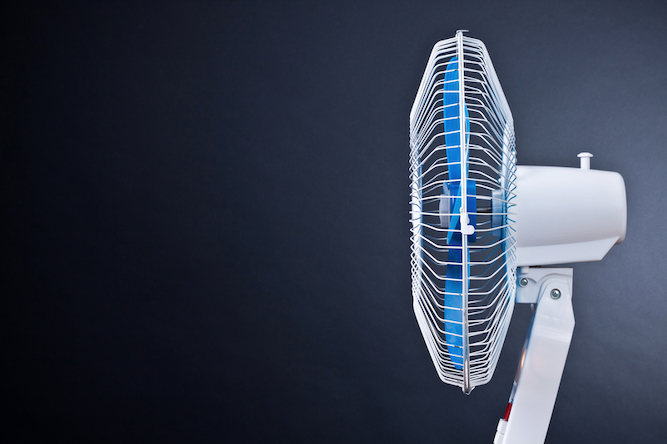 THE bucketful of shit first upended in June 2016 has finally completed its slow, 29-month journey through the air and is now hitting the fan.

The shit, released between the long-ago deaths of Muhammed Ali and Kenny Baker two years ago, has been largely ignored by Britain during its slow-motion transit but will soon be absolutely everywhere.

Political commentator Joseph Turner said: “Easy to forget about when it’s just a few tumbling turds, isn’t it? You blank out the boring speculation about exactly what angle they’ll hit the blades.

“But that fan that’s been whirring away all this time, and admit it you don’t even notice the noise now, is about to be the focus of all our attention and for months. Maybe years.

“We’ll talk of little else. ‘Is there anything to hide behind?’ ‘What consistency is the next bucket of crap?’ ‘How can I clean it off?’ ‘Oh God, why did I say they just need to get on with it?’.

“A parade of excrement-coated politicians will tell us they can stop the shit, that the shit is good, that no more will hit the fan after just these next few, but it’ll already be all over us, our houses, our jobs, everything. 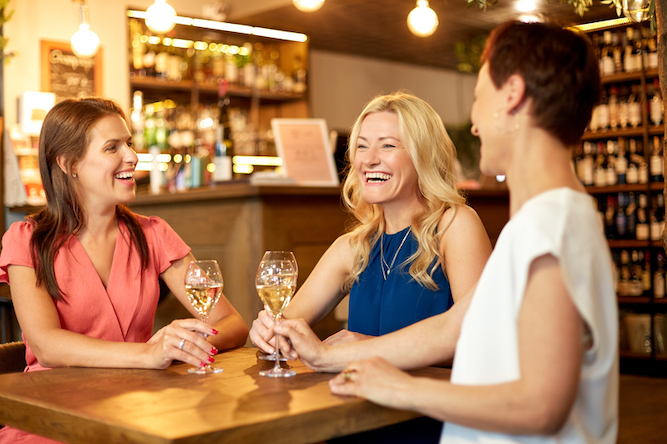 WOMEN who delay motherhood until their late thirties face an increased risk of having more years of freedom and fun, according to researchers.

The Institute of Studies found a strong link between putting off motherhood and experiencing more years enjoying a social life relatively free of screaming, heavy lifting and someone wetting themselves.

Professor Henry Brubaker said: “The sooner you have a baby, the sooner you risk shutting down any area of your life that makes you feel good.

“Every woman of childbearing age would be right to ask herself: ‘How many years do I have left in me to get off my tits every weekend?’”

Brubaker added: “I believe delaying the end of lighthearted japery is the biggest issue facing women today – apart from all the other bits and bobs that have come up over the past year.”