How to make your board games more middle class

BOARD games needn’t be universal fun for everyone – with a few tweaks they can become painfully middle class! Here’s how.

Use the tiles to help your children learn to spell their ridiculously pretentious names. Whichever poor bastard spells it right first wins.

Rather outdated for modern middle class people. Why should it be Mrs White in the dining room with the candlestick when it can be Ms Clean Eating in the kitchen extension with the NutriBullet? Or Mr Chartreuse in the wet room with an underripe avocado?

Update the old missions like ‘Capture North America and Africa’ to something more aspirational like ‘Gentrify Kamchatka’.

Since obesity is the new class divide, the aim of the updated version is to avoid unnecessary calories by being the first to consume a healthy amount of little plastic balls then stop. Great fun.

Already pretty middle class with its focus on property, and buy-to-let landlords will enjoy charging rent. Enjoy as is. 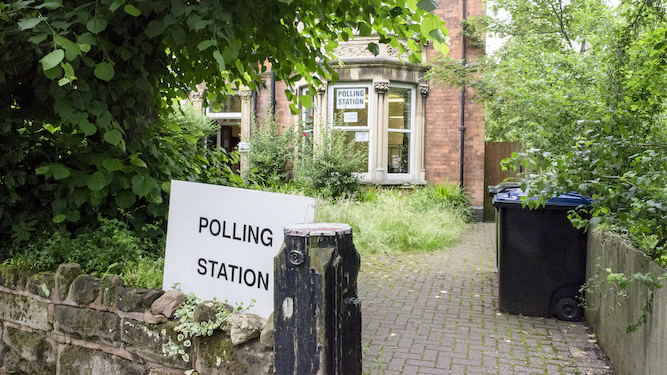 INNOCENT Conservative councillors are set to be cruelly punished by electors meanly linking them with the actions of the Conservative government.

Across Tory-voting areas of Britain, councillors who have done nothing but implement policies of unceasing austerity for almost a decade face losing their seats due to Brexit.

Councillor Joseph Turner of Dorset said: “Hey guys, I’m not the one who can’t get you Brexit. That’s your MP. I’m the one who closed all the libraries, remember?

“I’m as angry with Theresa May as you are, more so even, though I never actually voice it. But down here at local level there are bin collections to cut so I need to be re-elected.

“Don’t irrationally hit out at us, who’ve done nothing to harm some of you, because of them. We’re your wage-freezing friends.”

Voter Roy Hobbs, aged 67, said: “We’d have been out of the EU a whole joyful month if it wasn’t for those fat cats in the town hall. Who’s the furthest right party? I’m voting for them.”