Is your dog a higher social class than you?

EVERYTHING in Britain, from trees to lozenges, has its place in the class system. But is your dog the same social class as you, or does it look like that because it’s constantly sneering? Find out below:

The Queen’s dogs, these pampered princes strut around baffled as to why they live in your pauper’s cottage. Pretend they’re not with you if off the lead. Consider it an honour for you to pick up their shit.

PUG
Squat, ugly and pedigree, pugs are the curtain-twitching middle-class Daily Mail readers of the canine world, stumping around your house judging you for your liquid soap dispenser, your big television and your dusty pelmets.

COCKAPOO
Arriviste social climbers unaware of how gauche they are, this breed rejects antique furniture and 17th century farmhouses in favour of a brand new Wimpey home where the kitchen’s replaced every four years. Doesn’t understand why anyone lives any other way.

ALSATIAN
Basically security guards. Likes pornography and a copy of the Puzzler. Would join the police but their mate down the lamppost says they’re only hiring foreign dogs now. As working class as it gets.

LABRADOR
Traditionally a working dog, but thanks to being kept as a pet it is unable to work and just sits at home, watching daytime TV, with no pride left. It is a member of the underclass and attempted to vote for Brexit. 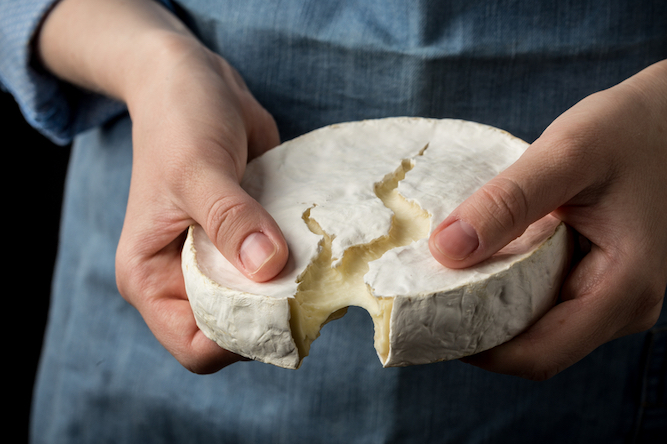 A WOMAN who gave up sugar for health reasons thinks cheese is a good replacement because it is savoury.

Nikki Hollis, 29, decided she was going to quit sugar because it can cause heart disease and obesity, and is stuffing her face with Camembert instead, claiming it’s fine because it ‘isn’t sweet’.

Hollis said: “I wanted to go on a health kick before Christmas, so giving up sugar seemed like a good idea, given that all the health experts say it’s as addictive as smoking but without the benefit of making you look cool.

“So I’ve been eating a shitload of cheese instead. It’s delicious, filling and, most importantly, it isn’t sugary. It’s basically like eating a massive bag of kale, except it doesn’t make me want to kill myself.”

Boyfriend Nathan Muir said: “I’ve tried explaining to Nikki that cheese is as bad for you as sugar but she just says that it can’t be because you can put it on an oat cake, which you wouldn’t do with Haribo.”