Kingfisher creeped out by man with binoculars

A KINGFISHER going about his day is feeling uncomfortable about being watched by a strange man with binoculars.

Kingfisher Norman Steele said: “It’s not the first time I’ve seen him. He comes around here and spends hours with his binoculars hoping to catch a glimpse of me.”

The man has been spotted in the area before. Witnesses have heard him say things including ‘I’m a nature guy’ and ‘Birds are my passion’ while he creeps around watching birds behind a bush and writing things down like a lunatic.

Steele added: “I think he’s even watching my family. What kind of gratification is he getting from this? I don’t even want to know.

“I caught him in the act a few times and he didn’t seem to mind at all. I think that psycho enjoys it.”

Other strange individuals have been seen roaming in the area, including people who draw birds and plants without their permission.

Could Jason Momoa sort out Brexit? Probably not but just look how handsome he is 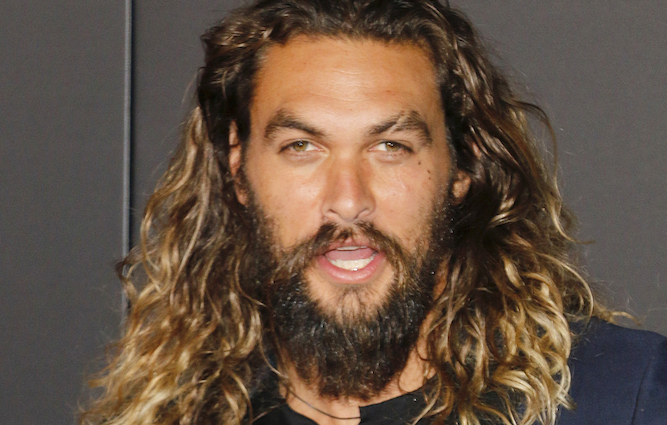 JASON Momoa. Actor, Aquaman and all round hunk – but could he sort out the Brexit mess? Probably not, but he is very handsome…

The Irish Backstop
Jason would probably sort this out by getting up early, taking the dogs for a walk along the beach that is next to your dream house and then doing a shirtless work out in the living room for an hour or two.

The Customs Union
Jason could probably sort this out by doing another shirtless work out followed by complimenting you on your fabulous new shoes before taking you out to the most amazing new restaurant in town where he’ll shun all the reporters and hangers on and say softly in your ear, ‘tonight is just about me and you’.

Freedom of Movement
Jason could really nail that one by slowly undressing you with his big sexy man hands before stopping, taking a step back and saying, ‘you really are the most beautiful creature to ever walk this planet’ before making sweet love to you and then taking the bins out without complaining about it.

So, Jason Momoa may not be able to sort out Brexit but if this is how he’d like to try then we’d be more than happy to put him in charge for a couple of weeks and just see how it goes. Can’t be any worse than David Davis.