A 35-YEAR-OLD man feels that at this stage in his life he should probably own more than two pairs of trousers.

Tom Logan came to the conclusion after his usual pair of jeans got wet in the rain and his other pair of trousers – also jeans, but black – were still in the wash.

Coffee shop worker Logan said, “Both of my usual pairs of trousers were unavailable so I had to look at my limited options. They were not good.

“I’ve got some Bermuda shorts I wore to a fancy dress party years ago which I don’t even feel comfortable wearing alone in the house.

“There was an ancient pair of chinos, but I bought them a decade ago so there’s no chance of doing them up without internal organ damage.

“I thought I might be able to wear the jeans I had before my current two pairs, but the zip’s bust and there are two large holes in the crotch. If I go out wearing these I’m basically a flasher.

“My only option is to put on the Bermuda shorts and buy some new trousers. Hopefully people will think I’m an eccentric millionaire, not a middle-aged loser who should have his shit more together than this.

Entire UK to be deported for not keeping all their paperwork 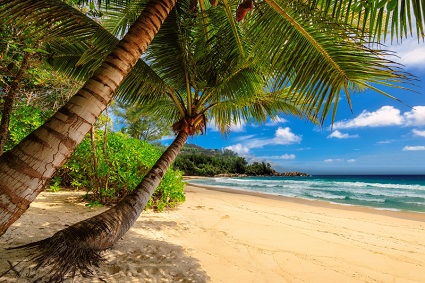 EVERYONE is being deported to the Caribbean because they cannot produce an insane amount of paperwork proving they are British.

Anyone without detailed information about jobs they did in 1975 or who cannot find their birth certificate is being rounded up by the authorities, who will deport themselves later on.

“We’re seeing a lot of this, in fact about 65 million cases. I’m being deported myself because I thought I’d got my birth certificate in a box in the loft but now I can’t find it.”

Home secretary Amber Rudd said: “I completely stand by the government’s immigration policies, even though I am being deported to Trinidad. Is that like Baghdad? I am quite fuckwitted.”

Millions of Britons are currently being herded onto ships bound for the Caribbean despite concern about where they will live, how they will survive and whether it is ‘really hot and sticky’.

Hairdresser Emma Bradford said: “I’m worried I don’t have a job in Jamaica and I’ve had to release my gerbils into the wild, but anything that tackles immigration is fine by me.”

Islamic extremist Abu Almeleji said: “I’m allowed to stay because I’m the sort of weirdo who’s kept every pointless letter about PAYE since 1990 in a big filing cabinet.”