A WOMAN’S preparations for a night on the town have changed drastically in the last two decades, she has revealed.

Francesca Johnson, 42, used to invite friends round for pre-drinks and whatever illegal substances she could get her hands on, but now puts plans in place to make sure she can still vaguely function the next day.

Johnson said: “In my 20s I’d neck a bottle of wine, three vodka and Red Bulls and usually a couple of questionable pills and stay up all night dancing and gurning like a lunatic.

“Now if I drink more than three glasses of wine and stay out past midnight I feel like I’m going to die and have to stay very close to a toilet at all times, in case I embarrass myself.

“I used to think a sudden need for the toilet was due to the stimulating effects of too much cocaine or MDMA, but now I realise I’m in a steady decline and will gradually lose control of my bodily functions until I die.

“I might as well start taking drugs again. At least then a rush to the bogs would be fun.”

What f**kwitted opinions about coronavirus are you sharing online? 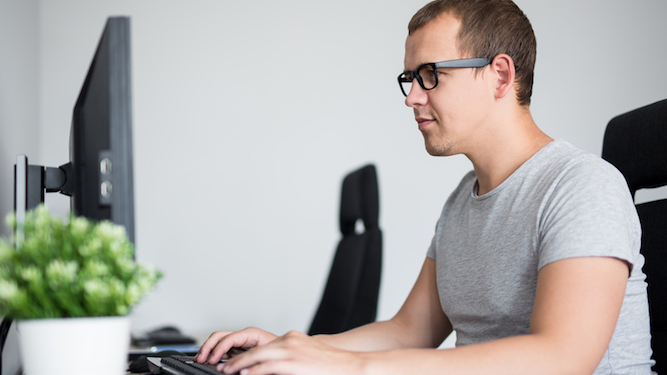 IT’S important to share your witless opinions about the coronavirus on traditional forums for idiots such as BBC comments and Mail Online. Try some of these.

We need a population cull

It’s hard to imagine what sort of tool thinks this is a worthwhile contribution. Population growth may be a problem, but the solution is not ‘randomly killing people’. And if you’re so keen, why not find a local bus route and start with yourself?

Moronic opinion implying potentially fatal viruses somehow respond to a stoical attitude. A bit like saying: “I don’t mind if I’m in a horrific motorway pile-up. I’m not the complaining type.”

Usually from sad keyboard warriors trying to sound like hard-bitten men of the world. What’s even more annoying is that these people are clearly bullsh*tters who’ll be whining like spoilt toddlers if there’s a shortage of their favourite breakfast cereal in Tesco.

Who did it? Putin? NASA? Jack Ruby? It’s hard to drag the level of ‘debate’ on BBC comments down much further, but these timewasters manage it.

Tell people you’ve got a six-month supply of bottled water, disinfectant and vitamin pills. You’re probably a fantasy-prone w*nker who just bought a few bottles of Evian, but don’t let that spoil your fun. Also pretend you’ve got a mate in the police who tells you about top secret internment camps.

Shoehorn immigration into the discussion

Always bring up your obsession with immigration in an illiterate way, eg. ‘If we staid in our own country’s we wooden be in this mess.’ The other twats will give you loads of upvotes for that.