BRITAIN’S middle class families are drawing up plans to wait as long as possible before opening their presents on Christmas Day.

Families determined not to let joy overshadow a day that should be about family are going to increasing lengths to deny all their natural present-opening instincts.

Julian Cook said: “Rather than thoughtlessly enjoying the day, we spend Christmas playing parlour games like we’re Victorians who don’t own a telly.

“Just at the point when we’re ready to kill each other, we have lunch, which no one enjoys because we have charity crackers, so instead of jokes it’s statistics about malaria.

“We enjoy delaying opening presents for the same reason we enjoy sending our children to state school even though we could more-than-afford to go private: we can talk about it loudly at dinner parties.”

Francesca Johnson added: “We’ll spend Christmas morning taking a long, cold family walk so we can all be uncomfortable for as long as possible.

“We’ll be opening our presents on New Year’s Day. For us, Christmas is about taking a stand against commercialisation even though it makes no difference to anyone.”

How to play Connect Four with Theresa May 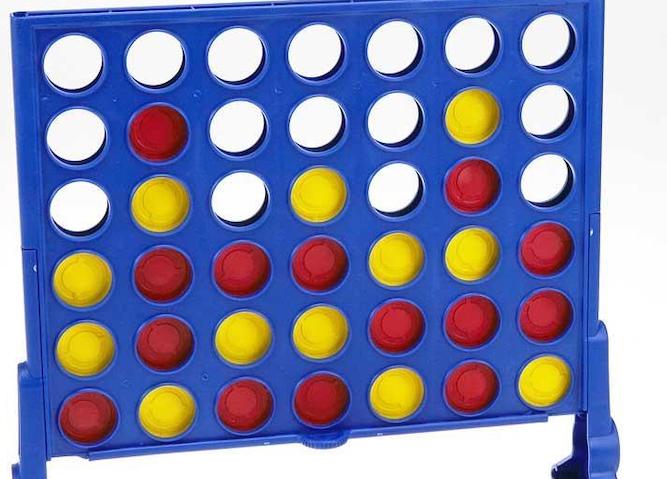 Rule 1. If it looks like she’s going to lose, the game will be cancelled.

Rule 2. She is allowed to choose to be red and then suddenly change her mind to yellow half way through. You are not. You can’t be trusted to change your mind.

Rule 3. Even if you’ve arrived with a fun and friendly attitude, May will create a ‘hostile environment’ around the game which will make you want to stop playing and run away. She will count this as a victory.

Rule 4. If May doesn’t like the way the game is going, she will offer you a deal: either she wins, or she opens the catch at the bottom and the little discs fall out in a great big mess all over the table and the floor. And you have to pick them up.

Rule 5. In fact, you always have to pick up after the game because she is allowed to go round trashing everything whilst you just suffer the consequences.

Rule 6. If you have got four in a row, Theresa will insist that the game is actually called Connect Five, or maybe Connect Nine. When you object, she will say you can get into the nitty-gritty of that later, once she has won.

Rule 7. When pushed far enough, you should set the game on fire and tell her to get f***ing stuffed.