Pack of cards only thing holding family holiday together

A PACK of cards is the only thing holding a family holiday together, it has been confirmed.

The Logans, a family of four, booked a two-week ‘break’ to a cottage in one of the dampest parts of Yorkshire, but are finding the trip unexpectedly game-based.

Tom Logan said: “We talked about being on our phones less and thought we would be out walking every day and looking at all the lovely views.

“It turns out that’s a lot of piss, so instead we’re sitting at the table playing rummy.”

The fragile harmony was threatened when the children said they were bored of cards until their quick-thinking mother introduced them to the game ‘sh*thead’. 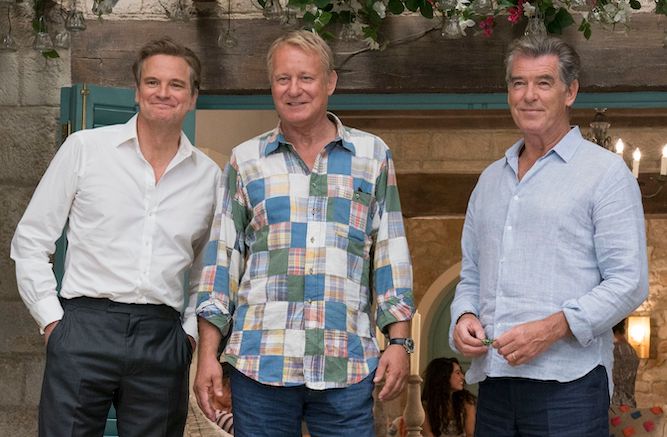 FILMS described as ‘feel good’ should be rebranded as ‘toss’, experts have confirmed.

The Institute for Studies found that all ‘feel good hits’ were in fact highly predictable, contemptuous of their audience and intensely dull.

Professor Henry Brubaker said: “They are all the same. You could watch the Mamma Mia sequel without having seen the first one and totally get what was going on.

“It doesn’t make you feel genuinely ‘good’, it just lowers your intelligence for at least 24 hours, giving you enough time to recommend the film to other people.

“The makers of ‘feel good’ films are crafty bastards.”

But film fan Martin Bishop said: “I like ‘feel good’ films. I also think Brexit will be a huge success and one day my Dad will come back from the shops with that packet of cigarettes.”