A WOMAN has been under the delusion she was friends with an upper middle-class couple only to discover they just like eating olives.

Emma Bradford, 26, said: “Someone at work asked me if I knew any really posh people and I said, ‘Yes, my good friends Mary and Martin are incredibly sophisticated and well-bred’.

“But when I told my workmate all about them he said they sounded like perfectly normal people who just enjoyed eating olives from a bowl.

“Even when it wasn’t a social function or anything.”

She added: “I did wonder why they read OK! and recorded every episode of Cash in the Attic. But – because of the olives – I assumed it was some sort posh in-joke. 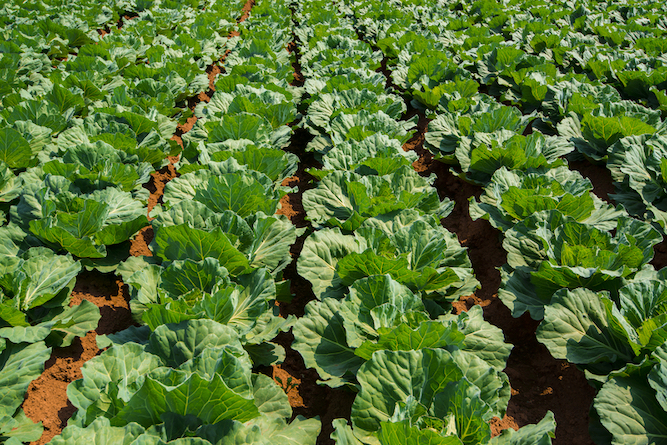 A GRAPHIC description of the sex act is wrong, but so is telling them that they were delivered in a blanket by a large bird. Here are some other odd lies parents tell.

You were found in a cabbage patch
Telling your child they only live with you as a result of being abandoned in a muddy garden by a stranger is sickeningly cruel. You may as well tell them you found them in a bin.

Mummy and daddy had a ‘special cuddle’
Both ‘special’ and ‘cuddle’ are words that make any sane human cringe so putting them together and suggesting the resulting event spawned a child will disturb your offspring for life.

From mummy’s belly button
Given that your child will have a belly button that is sealed shut, this invites terrifying speculation that any belly button has the ability to suddenly open and disgorge a baby, like something from a particularly sick horror film.

We bought you at the supermarket
This lie mercifully doesn’t have anything to do with coming out of another person, but it does suggest that your child’s value is around that of a weekly shop.