'Popping round' to be made a criminal offence 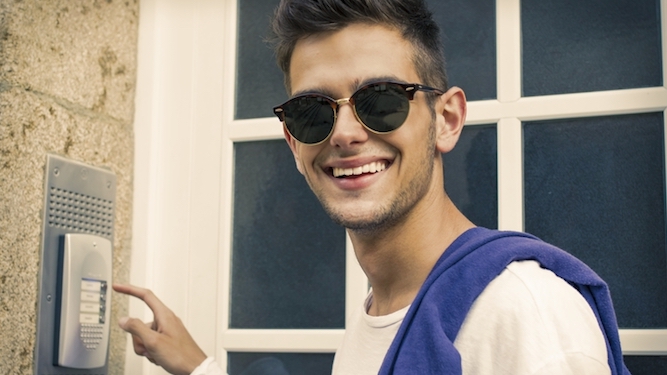 THE act of ‘popping round’ unannounced to someone’s house is to be reclassified as a crime with the possibility of a custodial sentence.

The government has finally vowed to clamp down on the antisocial practice that has terrorised the British population for generations.

A spokesperson said: “These acts are often dressed up with spurious justifications: dropping something off, collecting a book, or even just wondering if the person fancied a cup of tea.

“However there is no excuse for not messaging first, and certainly not for just showing up if that message is ignored. It’s a clear act of aggression.

“People should call 999 immediately and the police will remove your friend, with force if necessary. Repeat offenders could then face up to 15 years in prison.”

Emma Bradford, 34, was a recent victim of popping round, losing two-and-a-half hours to an old school friend who was “just passing”.

She said: “I had no option but to let her in, make coffee and hear about her bl**dy kids for hours, when I’d been planning to drink wine on the sofa and watch Friends all afternoon. I felt violated.”

The government has also issued advice on how to prevent popping round, including putting your coat on and pretending you’re going out and hiding behind the furniture. 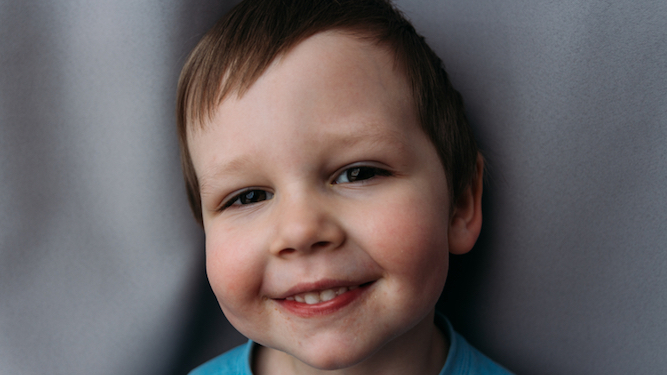 A MOTHER is increasingly convinced her cute toddler will grow up to be an insufferable tosspot as he reaches manhood.

Although Nikki Hollis dotes on son Kyle, his frequent tantrums, attention-seeking antics and disputes with his sister have led her to believe she could have an awful tw*t on her hands.

Hollis said: “Don’t get me wrong, Kyle’s our little treasure. Actually Kyle's a bit of a w*nker’s name for a start, isn’t it? But it just seemed to suit him, which isn’t promising.

“As he smashes his toys for the umpteenth time or pours his drink on the floor for no apparent reason I can easily imagine him dicking around annoyingly at school, or bullying much smaller kids.

“That’s what a lot of little boys turn out like. Will Kyle be any different? Almost certainly not. In fact, I think he’s cut out to be a ringleader. A w*nker-in-chief.

“If I think ahead by about 35 years I can clearly see him as an obnoxious, full-of-himself office manager, maybe working in recruitment, who only talks about work, ‘shagging’ and Audis.”

Kyle then reinforced his mum’s suspicions by hitting his unsuspecting sister over the back of the head with a plastic dinosaur and laughing delightedly.