A COUPLE who tried to make a ‘fast, easy mid-week supper recipe’ from the Guardian recipe are still cooking it almost eight days later.

Martin Bishop and Francesca Johnson spotted the recipe in the Guardian Weekend magazine and naively believed its promise that they could throw it together in 20 minutes,

Johnson said: “After 45 minutes we hadn’t started frying the smoked garlic in the avocado oil because it had taken so long to separate the pomegranate seeds. Then we started arguing about whether za’tar is a spice or an instrument the Beatles used on Sergeant Pepper.

“We tag teamed through the night, both sleeping for five minutes at a time so we could keep basting the beef coulotte with yak butter.

“We’ll finish it. If only because we’ve agreed that when it’s done we’re chucking it straight in the bin because we’re sick of the fucking sight of it.” 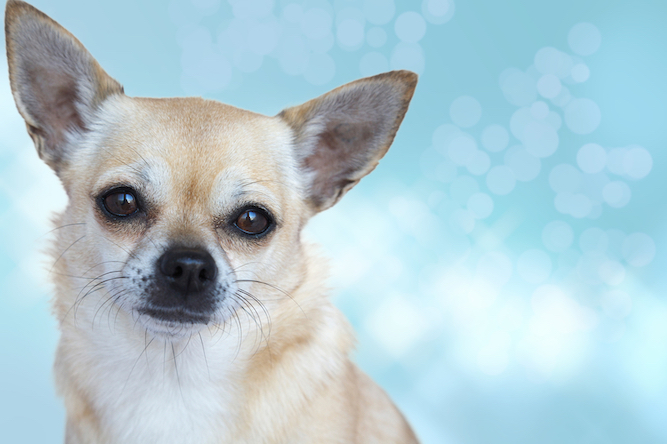 1. BORIS Johnson is an untrustworthy bag of guts who feels, whereas this is a chihuahua called Ian who would not break up the UK or shout at his girlfriend.

2. Unlike Boris Johnson, Ian the chihuahua has not changed his opinion on anything. Ever. He is, by the way, also a full three inches taller than Nigel Farage.

3. Ian has a credible plan to avoid a no-deal Brexit by yapping like a f*cking lunatic outside Arlene Foster’s house for 16 hours.

4. Ian may not have had a classical education at Eton and Oxford but he’s also never conspired to have anyone beaten up – apart from a King Charles spaniel known locally as ‘Geoff the Tw*t’.

5. Boris Johnson wants to cut taxes for the better off, but Ian just wants to sit on your face.