A 36 YEAR-old man who used a generous dose of washing up liquid in his dishwasher has vowed to carry on looking after himself.

Bachelor Tom Logan used Fairy liquid after running out of tablets, while also congratulating himself because  it was a ‘much cheaper option’.

However, to his complete surprise he returned to his kitchen to find it slowly filling with soap bubbles spewing from the machine.

Logan said: “Who knew? Well, it turns out, absolutely everybody, including my friends, my family, even my five year-old niece.”

Although Logan has been urged by friends to move back home he his is adamant he can live independently.

He added: “I’ll take my dirty dishes to my mum’s once a fortnight.”

Would you die for heavy metal? Take the test... 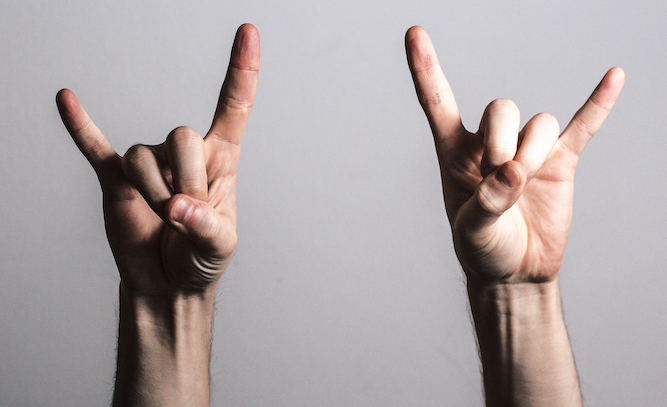 HEAVY metal. We all love it but only the brave few would lay their lives on the line for it. Are you one of them?

Would you die for heavy metal?

Would you give your life for heavy metal?
A. Yes, I would give it all for heavy metal. And then hope to be reincarnated so I could give it again.
B. Not even for the young Dylan, so especially not the older stuff. I certainly wouldn’t give my life for Time Out of Mind or pretty much anything else he’s made in the last 40 years for that matter.

Mostly As: You would most definitely die for heavy metal. Well done, freak.

Mostly Bs: You would most definitely not die for heavy metal – and you seem relatively ambivalent about Bob Dylan. Find a musical genre you would die for, but don’t actually die for it because that’s insane.