ARE you confused by people talking about things that could either be a haircut that would never suit you or a sex position you would never be able to make work? Here is a guide.

Although this sounds like the easiest of all sexual encounters, and something many blokes could achieve with a 100 per cent success rate, sadly the ‘short shag’ is simply a haircut beloved of people who never moved on from the 90s.

Hipsters and footballers have been hoodwinked by hairdressers into thinking this is a trendy hairstyle that gets their mane out of their eyes, but it is in fact the term for the male buttocks during coitus.

Conjuring up images of Parisian paramours and mild bondage, the French crop is actually a haircut that makes people look like they have tried far too hard.

There is nothing sexier than high quality upholstery, and a well-chosen pelmet and tieback only adds to the allure of having sex next to some plush curtains. Unfortunately this term refers to a type of fringe that is, if anything, likely to put off any potential sexual partners. 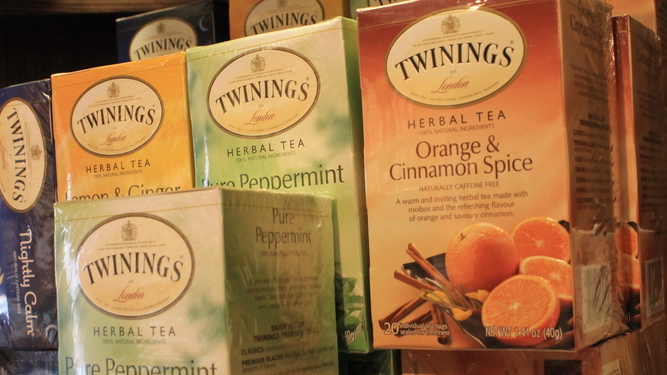 After finding her large stash of herbal and fruit teas with twee names, Lauren Hewitt’s boyfriend Tom Logan now fears she has an addiction problem.

Logan said: “I was looking to see if she had any biscuits hidden away, and when I opened her cupboard it was like staring into the stockroom of Holland & Barrett.

“I knew her obsession with mad teas had been snowballing recently, but I should’ve realised how bad it had got.

“Hibiscus, blackcurrant and camomile, refreshing lemon, ginseng and orange, ‘Fruitalicious mango with pomegranate’ – it’s no wonder the kitchen always smells like someone dropped a bath bomb into a mug.

“There’s barely any room for food in there. She’s a junkie, basically. I’m worried I’ll come home one day and find her face down in a mound of rooibos loose leaf like Tony Montana.”

Hewitt said: “I haven’t got a problem. I could stop and drink PG Tips any time. Anyway you should see the number of stupid craft beers he hoards in the shed.”