The Mumsnet guide to nuclear armageddon

JUGGLING a career, kids and useless partner is tricky for mums before thermonuclear oblivion’s added to the mix! Mumsnet regular Joanna Kramer gives her tips:

Make it as airtight as possible with a generator and wifi to stay connected to Mumsnet, and a chest freezer for provisions. Pretend to be gutted by the kids wanting potato faces every night when really you’re revelling in being a martyr to their basic taste. You used to love Thai!

Despite looming world war continue sharing your baffling and bitter grudge against a neighbour you lent a jam jar to which they never returned, even though it’s just a jam jar and it’s more the principle. Should you say something or are you being petty? Yes the four-minute warning’s gone off, but this is important.

As the warheads strike keep hold of your priorities and post deeply personal sex questions like ‘Walked in on husband, shall we say ‘choking the chicken’, over the kids’ Peppa Pig DVD while muttering ‘take it piggy’. Is this normal?’

Consult Mumsnet over everything

A nuclear war needn’t stop you consulting wholly unqualified random people about every sodding issue, such as ‘Can I refreeze defrosted raw chicken?’, ‘Should I take the kids out to see the mushroom clouds?’, and ‘Does Calpol work for radiation sickness?’

As the situation deteriorates, Mumsnet will be full of posts like: ‘Bodies everywhere. Food supplies exhausted. Plague has broken out. Squads of men in hazmat suits killing the infected with flamethrowers. Will the examiner take this into account re daughter’s GCSE grades?’

Don’t forget to moan about the transgenders

It may not seem a priority with mobs killing and looting at will, but keep posting irate comments about transgender issues you’ve uncritically absorbed from the Mail, such as ‘I’m a woman, not a ‘person with a uterus’ thank you very much!’

Make your last words a humblebrag

‘Giant mutated rat ate our labrador, Rufus. Should have saved a few quid and got a rescue dog instead of a pedigree! Daughter in floods, but son got it with a homemade spear. Glad I paid the extra and got Japanese kitchen knives from Lakeland.’

Spelt flour and cacao nibs: how to have a pretentious poncey Pancake Day 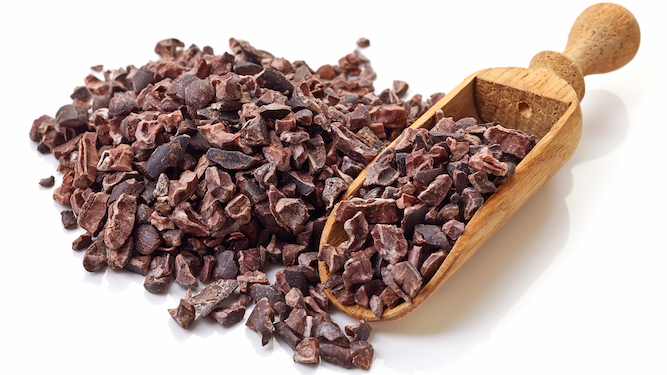 PANCAKES are quick, easy and delicious, so why not ruin them by f**king about being fancy? These unnecessary twists will make every heart sink:

Use an unusual flour

Plain flour not good enough? Head to your local baking specialist for spelt, Ein’korn or diastatic malt flour that has been milled more, or less, or more authentically. The pancakes will have a bitter aftertaste and the flour will be found at the back of the cupboard in a year, teeming with mites.

Vigorously whisking smacks of working-class effort and electric whisks are gauche. Instead make hand motions gentle and delicate, like you’re wanking off a balloon. This is allegedly to limit the air you get into the mixture, but really it allows you to show off for longer.

Use a cast iron pan

You can’t sully pancakes with aluminum and Teflon. Instead use a heavy metal monstrosity whose immaculate surface can only be cleaned by a specialist rubber implement on the first full moon of the year. Once you’ve prayed to the gods of kitchenware, use your Le Creuset ramekin to gently tip the batter in.

The best thing about Pancake Day is breaking the tedious taboo about not having dessert for dinner. But the elite eschew this notion and treat pancakes as an opportunity to signal their higher social standing by covering them with so many Mediterranean vegetables that there’s barely a hint of sweetness.

Artificial sugars are deadly to children, so favour natural ones that were vomited by a bee or cut out of an engorged plant ovary. As a replacement for chocolate buttons toss in a handful of cacao nibs: pathetic, small bits of unsweetened chocolate to tar your pancake’s surface like rabbit droppings.

Thinking of gorging yourself on a stack of syrup-drizzled pancakes? Heavens no. Finish with a glass of wine instead. Unlike common gluttony, drinking is an acceptable vice as long as the bottle was sickeningly expensive and came from a region you can pronounce correctly and smugly.