The pros and cons of getting a facial tattoo 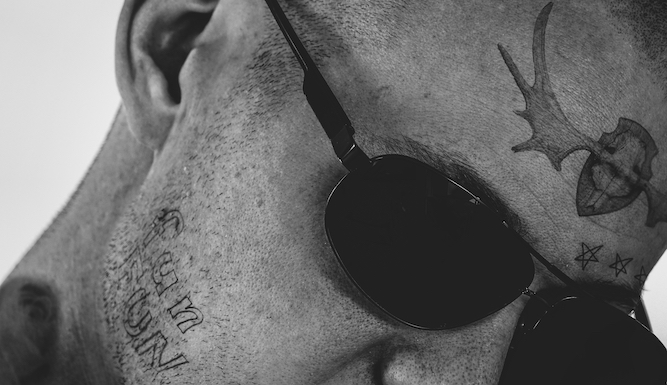 TATTOOS are great and nobody ever regrets them, so why not get one done where everyone can see it? Good idea? Bad idea? Check out the pros and cons:

* People who don’t remember faces will always remember yours * Great reason to grow a beard * Handily cuts down on possible dating pools * Distracts from a weak chin * You’ll never be misidentified as a serious criminal during an identity parade mix-up * Makes all the rest of your tattoos look like a really good idea in comparison * Provides the perfect foundation for a rap, rap-metal or cage-fighting career * Gives you something new to focus self-loathing on when looking in the mirror * Kids love them * So painful

* Expensive, though that’s scarcely a concern when doing something so steadfastly insane * It will get punched * Everyone on your prison wing will disdain you for being a ‘try-hard’ * You’ll never be able to talk to other people with facial tattoos because of an unspoken rivalry, and those guys are so interesting * No-one will ever employ you in your whole life * Both unpopular with juries and more likely to face trial by jury * You’ll regret it when you’re 60, and when you’re 40, and when you’re 20, and tomorrow and every day after * Rough as f*ck 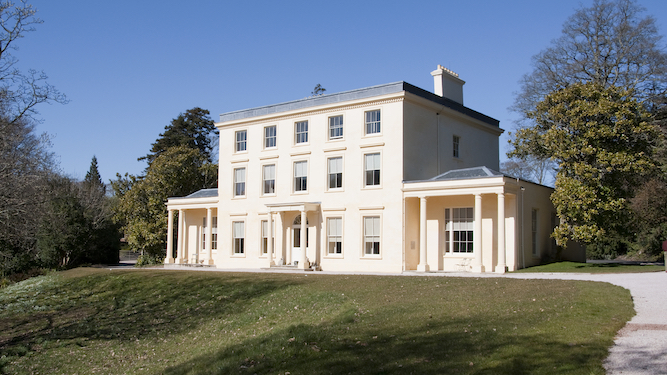 THE ten candidates to become prime minister have been sent to a country house to be picked off one by one by whichever of them is secretly the killer.

The candidates, all of whom have powerful motivations to commit the crimes and are capable of anything, will remain in the remote property until the killer is unmasked.

Tory chairman Brandon Lewis said: “The first to die will be Mark Harper, found spreadeagled on a snooker table with all the balls forced down his throat, in order, in what everyone naturally assumes is a sex game gone wrong.

“Then Esther McVey’s found hanged having spelled out Brexit in leaves with her final breath, but nobody’s sure if it’s a clue or if she just believed in it that much.

“One by one they’re killed – Hancock, Hunt, Javid, Johnson – and finally Rory Stewart gathers Leadsom, Gove and Raab and reveals they’re all murderers. And Stewart himself admits killing Johnson ‘by accident’.

“There’s a struggle for a gun, two shots, then it’s out to the Tory membership for survivors Gove and Raab to see who our new homicidal prime minister will be.

“No of course there can’t be an election. Britain will take whatever it’s given.”