Full stops to be formally retired in favour of 'lol'

FULL stop usage is being suspended indefinitely now that most people end every single written sentence with ‘lol’.

The acronym initially meant ‘laugh out loud’ but has now drifted to mean ‘I am a fun person’, ‘I meant no offence’ and, predominantly, ‘I have stopped writing and it is your turn’.

English professor Helen Archer said: “The noble full stop has served us for centuries, but now it is time for the internet to replace it with some dumbed down, idiotic bullshit, as it has everything else in the world that is good and right.

“From a sympathy card to a government report of child poverty, writing ‘lol’ to indicate the end of a sentence is now simply correct usage. ‘LMFAO’ or ‘ROFL’ are acceptable variants.

“As of 2020, full stops will become laughably antiquated, and people will make videos of teenagers trying to use them, like they do now with rotary phones and cassette tapes.

“There will probably be some people who insist they have a certain retro charm, like those oddballs who love vinyl records, but ultimately the full stop’s long reign is over lol” 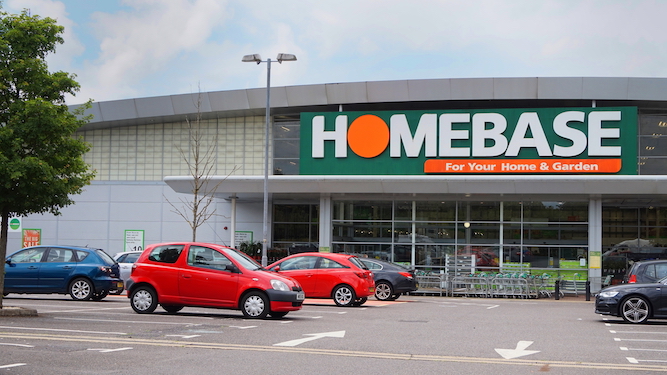 A MAN has organised a Straight Pride festival that reflects his heterosexual values by putting on a barbecue in a corner of Homebase car park.

The barbecue, which will not include vegetarian options, will be soundtracked by Ed Sheeran’s three albums in rotation from a CD changer in the boot of a Ford Fiesta Zetec.

Wayne Hayes of Derby said: “I’ve invited everyone on the Straights WhatsApp group. If they invite all the straights they know, etcetera, that’s 60 million people. So people’ll have to pitch in on food.

“I had to do something. We’re becoming marginalised. It’s all gay on prime-time family TV now, not like in the 1970s with Are You Being Served and Larry Grayson.

“This is a celebration of our culture. We’ll be ranking our favourite Jason Statham films, talking about motorway networks, expertly valuing football players and drinking two beers because we’re driving.

“Women? I think they’re having their own in an All Bar One. I don’t know. Being straight, I don’t have much to do with them.”