What does your car say about whether you believe your car is your personality?

The Lexus driver has the confidence to spend big, a leaning toward luxury and a willingness to experiment with less traditional marques. If you’re into cars, that is. Otherwise it’s just a big car.

A witty, innovative take on a classic, three qualities which drivers imagine reflect those same qualities in themselves. To everyone else it’s a extra-large version of a car defined by being small, which is stupid.

These motorists admire the Germans and their characteristic efficiency right up to the point of claiming that whatever else you might say about him Hitler was a military genius up to at least 1942. Arouses in others a mild dislike which is soon justified.

Size, aggression, off-road ruggedness and being a Premier League footballer but a sensible one, a defender, perhaps Kyle Walker. These are the qualities drivers of Range Rovers are convinced their cars convey. All others wonder why you would need one if you are not a farmer.

To car people this is unforgivably Korean, painfully unoriginal, shamefully reliable and if you were on a low budget, why not go for something vintage? To its owners, who don’t give a fuck about any of that, it is just their car.

'What vegans want is more pretend blood in their food' 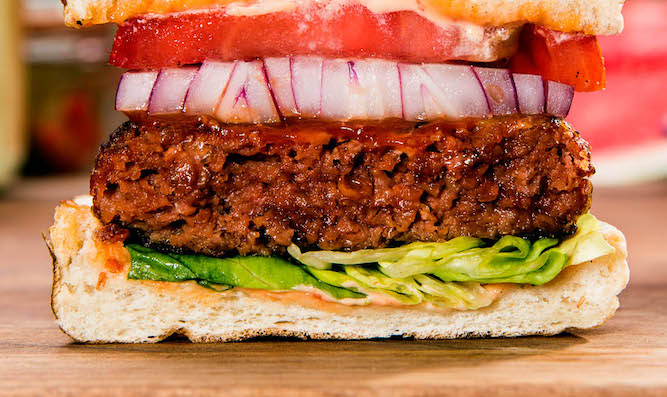 CREATORS of a vegetarian burger that ‘bleeds’ are confident that meat-hating vegans are going to love it.

The meat-free burger, made mostly from beetroot and broken dreams also contains gristle made from avocado.

Vegan blood burger manufacturer, Dave Howard said: “Our goal was to give vegans all the benefits of eating a dead animal but without any of the guilt.

“We are even working on a plant-based red ‘meat’ that still increases the risk of heart disease and a quorn steak that quietly ‘moos’ when you slice it.”

Vegan, Emma Howard said: “When I went vegan I assumed I’d never enjoy bleeding flesh again so this is a dream come true.