Woman goes on mini break while her husband has a shit 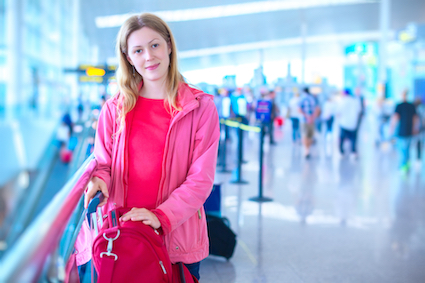 A WOMAN is enjoying a long weekend in Barcelona while her husband does his morning shit.

Emma Holland is wandering happily down La Rambla after booking herself a last minute flight about an hour after her husband John closed the bathroom door.

She explained: “I got dressed, did some hoovering, watched a bit of Saturday Kitchen and he was still on the toilet.

“I wouldn’t mind but we had stuff to do this weekend. There’s some shelves need putting up in the kids’ bedrooms and we were supposed to go to Homebase.

“But he was just bolted to the loo having a long, relaxing shit – either that or he’s dead  – so I just thought ‘fuck it, I’m off’.

“I’ll be back by the time he’s finished. He won’t even notice I’m gone.” 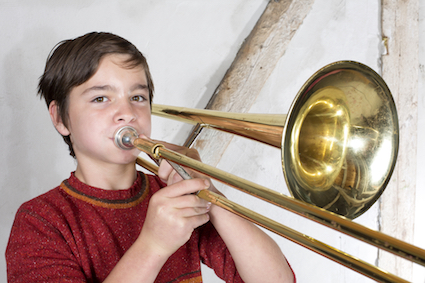 PARENTS are urging their children to learn difficult hobbies so they can laugh at their pathetic efforts, it has emerged.

Dan Campbell, a parent, explained: “Kids typically have poorly developed fine motor skills and spatial awareness, which makes them totally shit at anything that’s even a little bit hard.

“Being a parent can be pretty boring, so sometimes it’s fun to give them a difficult instrument to play, like the trombone, just to watch them totally fuck it up.

“There are few things more entertaining than a child playing the trombone badly and when I get fed up with it I can just take it away.”

Mum-of-three Susie Dean said: “As parents, this is a great way to entertain ourselves, because we get to look like we’re encouraging our kids, when we actually just think it’s hilarious when they try to tap dance.

“Have you seen their stupid little legs going everywhere? And then when they try to bring their arms into the mix – what a fucking mess.”