A WOMAN who has just been paid  is acting like an eccentric heiress from the 1920s, it has emerged.

Colleague Joanna Kramer said: “She offered to buy me a coffee, and when we got to the counter she added a cake as well.

“She told the guy to ‘keep the change’ even though it was £14.70. And for some reason she was wearing sunglasses even though it had been raining for three days.

“I’m not sure why she does it. We literally do the same job and get paid the same. The only difference is I have to lend her fifty quid every three and a half weeks.”

Child sent home from Steiner school for having normal haircut 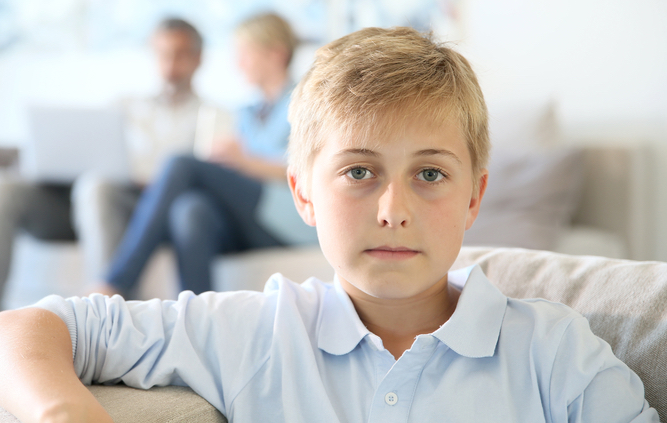 A PUPIL has been sent home from a Steiner school after turning up with a relatively normal haircut.

Julian Cook, 12, arrived with conventionally short hair and was promptly told to go home and do ‘something wildly creative with the top of his head’.

“Why isn’t my son allowed to express himself?”

Other mothers have expressed support. Eleanor Shaw, who has a daughter at the school, said: “There is enormous pressure to send your child in looking like a street magician or one of The Levellers.

“There was one child I thought had a regular haircut because he always wore a top hat, but it turned out he’d just had his hair cut into the shape of a top hat.”