Woman spends weekend on phone seeing what other people are doing

A WOMAN is spending the whole weekend watching what friends and acquaintances are doing this weekend, via her phone.

Eleanor Shaw began monitoring the weekend activities of others on Friday evening and will continue doing so until late on Sunday, while updating her husband on anything particularly interesting, unusual or downright shady.

She said: “I see Martin and Ruth are on a night out again. They were only out on Wednesday. Checked into three bars and a nightclub. Impressive, really, at their age.

“Mark and Gabby are at some film festival, looks bloody boring. Greg’s on another of his bike rides, without Susan I see, who’s having lunch with someone called Mike. Interesting.

She added: “Nothing from Debbie, or Anna, or Sam. I’m not surprised. They spend all their time snooping into other people’s lives on their phones.”

Cat's entire life is 'me time' 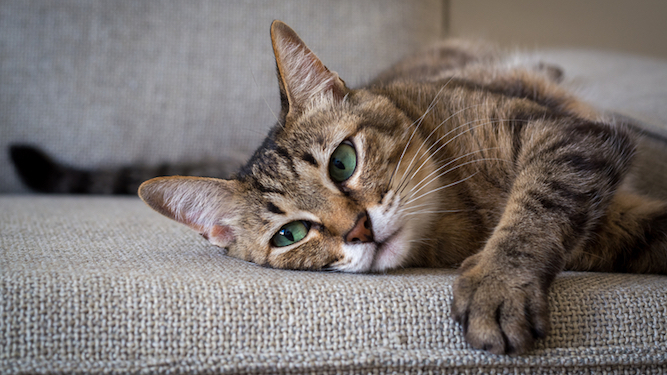 A CAT has perfected the art of self-care by devoting every second of her energies and time towards herself.

From washing her bum on the kitchen table every morning to finding her owner’s face the most comfortable place to sleep at night, tabby cat Shakira has found a way to be a completely self-focussed pain in the arse.

Shakira commented: “When I was younger, I was so obsessed with pleasing people that I never stopped to wonder what made me happy. I reached burn-out after three weeks of trying to please my owner by dicking around with string.

“Since then, I’ve learned to take responsibility for my own happiness. Pissing on the sofa is an act of self-love, as is covering every surface in clumps of my fur, or even vomiting up a load of jellied liver in the wardrobe.”

Owner Eleanor Shaw said: “Shakira has the life I’m striving for. I can only dream of one day having as much time to disappear figuratively and literally up my own ar*ehole.”