A WOMAN will not put McDonald’s food in her mouth but will put actual bleach on her anus, she has confirmed.

Nikki Hollis proudly tells anyone who will listen about her distaste for junk food, and the damage it can cause to the human body.

Among Hollis’ claims are that mass-produced beefburgers contain high amounts of fat and dangerous levels of salt.

Despite this, the 28-year-old regularly attends a salon where they put a caustic substance on her arsehole to change its colour.

Hollis said: “Smoking, drinking and junk food are all disgusting. I can’t believe people abuse their bodies like that. I have far too much respect for myself to put crap like that inside me.

“That’s why I keep in peak condition by only eating locally-sourced, organic food, going to yoga four times a week, and paying someone to put hydrogen peroxide on my ringpiece.” 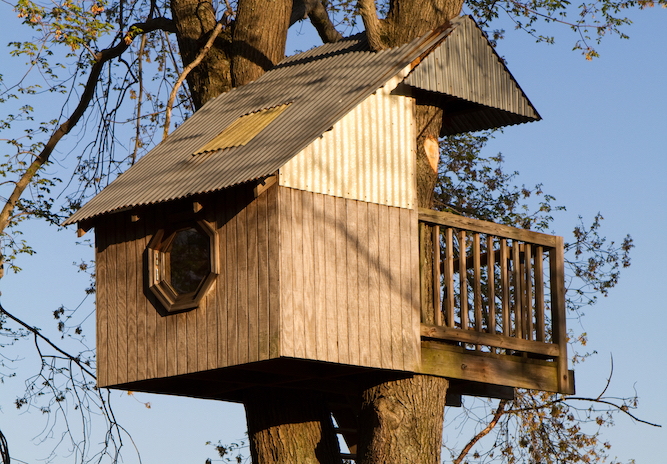 BORIS Johnson and Jacob Rees-Mogg have held super-secret talks in a proper tree house where girls are not allowed, especially Theresa May and Amber Rudd.

It is understood Johnson and Rees-Mogg were discussing tuck, steam trains and leadership pacts all the way up to 9pm when they had to come in for crumpets, bath and bed.

Johnson said: “It was a proper Tory rebel meeting. Mogg brought a pipe and some sherry.

“He has agreed to be my Chancellor of the Exchequer in exchange for unlimited access to all of my pornographic magazines.

“He’s very excited about the fannies.”

Rees-Mogg added: “Johnson wore a cloak and showed us his secret French Tricolore 5 book from Eton where he’d drawn a penis on every character. It was really weird.

“I wish I’d gone to the pizza night with Gove and Grayling, but nanny says I’m not allowed pizza.”