A PICTURE involving a basket has received a coveted award for uninspired kitten photography.

The award for Utterly Generic Kitten Picture of The Year, announced at a gala dinner hosted by radio presenter Richard Bacon, recognises the kitten picture industry’s charming lack of imagination.

A spokesman said: “What strikes you about this image is the basket context, and the way the kittens appear to be gazing wistful upwards.

“Literally anyone could have thought of that.”

‘Basket Friends’ beat off stiff competition from ‘Playtime with String’ and ‘Kittens on Towel or Blanket’.

UKIP to bow out with massive pub brawl 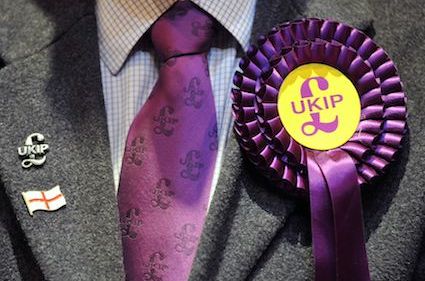 UKIP is to signal its demise with a classic British pub fight, it has been confirmed.

As the party descends into chaos, leaders are inviting all party members to participate in the giant farewell brawl.

A spokesman said: “The fight will be held in one of those pubs that Nigel Farage likes, with loads of creepy old farming implements all over the ceiling and an old man in a pleather coat smoking in the porch.

“Nigel has been asked to start the fight, probably by ‘accidentally’ spilling a pint of beer on Diane James’ cardigan.

“She is then expected to leap up and fling a plate of molten hot cheesy chips at his groin, accidentally scalding Paul Nuttall and Henry Bolton in the process.

“After that we’d welcome a bit of a free-for-all, and are inviting everyone to really go to town on each other with chairs, bottles, horse brasses and whatever else comes to hand.

“We’re predicting the kind of thing where everyone thinks they look like Brad Pitt in Fight Club, but they’re actually just a bunch of five-year-olds scrapping over a shit toy.”