BBC to employ people from all types of middle-class backgrounds

The BBC is to launch a diversity initiative that will see it employ people from a broader range of middle-class backgrounds.

A spokesman said: “Do you have a passion for television? Do you have a positive attitude? Did you grow up in a household that earned more than £57,000 per annum? Then call us now.

“We really don’t care where you’re from, it could be Chalfont St Giles or Henley-On-Thames. Forget about your background, we don’t care what your parents did, if they were a lawyer or a doctor, it’s all the same to us.

“We really do want our staff to reflect society, as long as we can pretend it’s a society in which council estates have never existed.”

Thirtysomething thought everyone was joking about having a pension 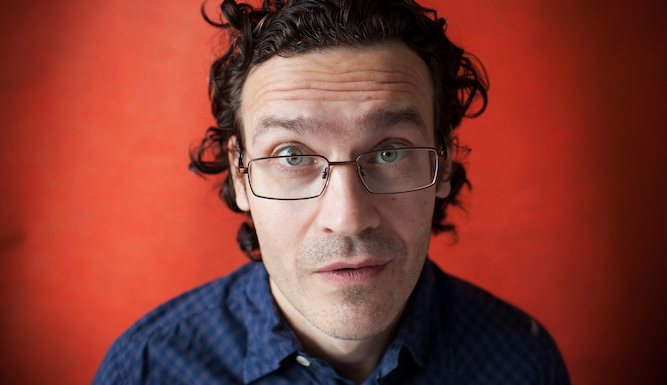 A MAN in his mid-30s thought all his mates were joking about having pension plans, he has admitted.

Freelance designer Stephen Malley, aged 36, has only just realised that his contempories do in fact have pensions and laughed when he said they were for ‘stupid pricks’ because they thought he was being ironic.

He said: “I thought pensions were for old people. Which it’s now been explained to me that they are, but not in quite the way I’d assumed.

“Then I said ‘But why didn’t anyone tell me I should get a pension?’ And then realised that my parents, my employer, and the government, have been, constantly and repeatedly, all my life.

“To have a decent pension now it’s going to take such a high percentage of my salary, I won’t be able to afford to do anything except stay at home wanking and playing Xbox. Which to be fair is most weekends.

“But I prefer to take the risk that either I’ll become incredibly wealthy or that society will suddenly decide it has a responsibility to care for the elderly, either of which seems equally likely.

“Either that or I’ll be struck down in my 60s by heart disease or as a victim of an Ebola epidemic. Both of which would be a brilliant outcome for me financially.”