'A bit hungover are we?' and other things not to ask your girlfriend

ARE you unsure how to keep on the right side of your girlfriend? Here is a guide to the questions you should avoid if you ever want to see her again.

This is really not the thing to say if she’s irritable after a long day at work. As well as being brilliantly patronising it implies she’s a feeble, sickly wet blanket who’s a drag to go out with. Which you soon won’t be doing.

‘Why don’t you invite your fit friend?’

Even in jest this suggests you are being mentally unfaithful and will incite jealously. Best to avoid the topic of her friends’ attractiveness entirely, and even say they’re boring or annoying to prove how much you don’t fancy them.

‘Headache? Could it be something to do with all that prosecco last night?’

Although this may be true, it’s a bad idea to have a good old chuckle at someone’s hangover when they’re in a sensitive state. A shrewd boyfriend will pretend that perhaps she’s ill and say ‘There are a lot of things going round’, therefore her peaky state is nothing to do with the eight glasses of wine last night.

‘Did you know you look just like your mother?’

Perhaps you have just met or seen a picture of her mother for the first time? If so, this comment is one to steer clear of. Even worse is suggesting she sounds like her mother, which is basically saying she’s old and is always nagging you.

‘Don’t you think the #MeToo movement was a bit over the top?’

Just don’t. You will dig a hole you will never escape from. 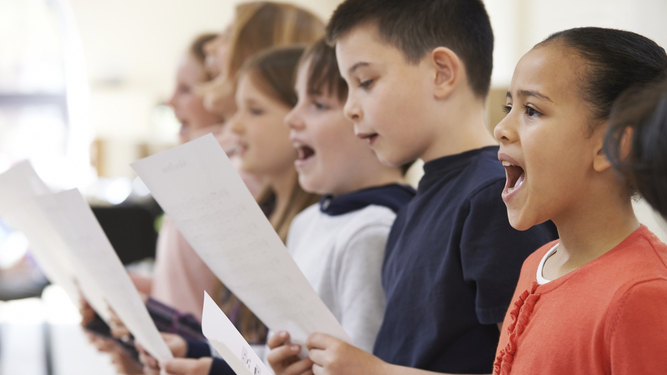 WONDERING how school kids are meant to express their British pride when they can’t even tie their shoelaces? Here are five weird ways they’ll be made to celebrate this strange day.

Repeatedly chanting patriotic slogans has some bad precedents in history. However we can’t be too harsh on ‘Strong Britain, Great Nation’ because the words were written by primary school kids. The dreary melody is still toe-curlingly shite though.

Create portraits of Boris Johnson out of dried pasta

Terrible arts and crafts projects are a staple of school festivities, so One Britain One Nation Day will probably be no exception. Parents will be delighted by fusilli twists clumsily glued into the shape of our great leader.

Learning about our colonial past would put a downer on the big day. That’s why school kids will be encouraged to fling problematic history books into a giant roaring furnace. This will also free up important shelf space for Johnson’s Shakespeare biography, which will be at the heart of the English curriculum.

Important events from our recent history could be mythologised via arse-achingly dull plays, eg. the tale of how Boris Johnson finally got Brexit done, or Rishi Sunak saved the entire nation with a discount on pub lunches.

Scottish schools will celebrate in their own special way by shutting for the summer and doing absolutely nothing. Not having to take part in this embarrassing event will be a joy in itself, and probably avert the need for a second referendum.