Couple only staying together for the sake of their mates 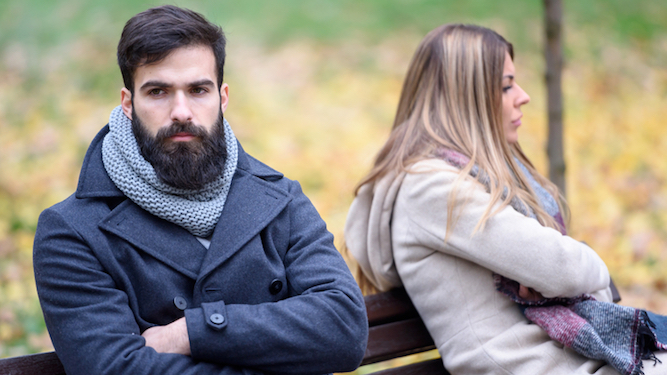 A COUPLE are only keeping up the pretence of a happy relationship to avoid disappointing their friends, they have revealed.

Tom Logan and Nikki Hollis both agree their relationship is dead but are considered to be ‘such a great couple’ they have stayed together for eight years and will probably get married.

Logan said: “If we told our mates the truth about our sexless relationship, the rows and the hours of tense, empty silence they’d be devastated. We just can’t do it to them.

“We’ve got to think about our responsibilities. There are the barbecues, the trips to the pub, the weekends in cottages. I can’t bear to think of the look on their little faces if we tell them it’s over.

“We’ve just got too much history together, me, Nikki, Pete, Steve, Laura, Jenny, Jenny’s mate Ruth, Colin, Anwar, Beth and that odd guy Roger we don’t know but I think it's who Kate gets her weed from.”

Hollis said: “I’ve seen my mate Beth through nine relationships in the time I’ve been with Tom. She says, ‘I just wish I had what you and Tom have. I don’t know how you do it.’

“I want to give her a shake and say ‘We don’t do it, not since 2011’. But if I told her the truth she’d probably give up on relationships entirely and die a lonely cat woman.”

Five ways to put off going to the toilet 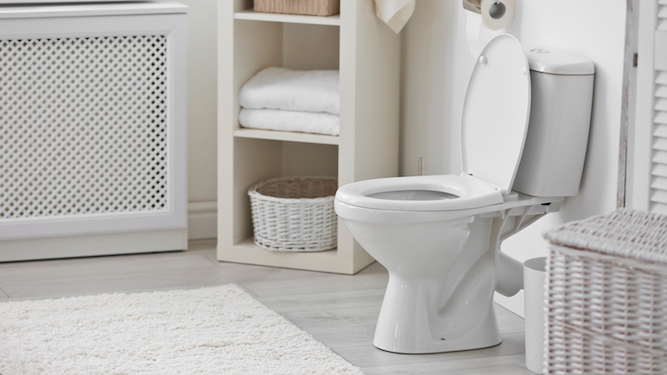 YOUR body might be telling you it urgently needs to go to the bathroom, but sometimes it’s just too much hassle. Here’s how to put it off like the lazy bastard you are.

Concentrate on the TV

You’re five minutes into Force 10 from Navarone when your realise your own Force 10 has brewed in your underpants. However if you focus on the film you can put it off for at least an hour, albeit an hour of discomfort and farting.

When out shopping it’s a nightmare finding a public toilet for a wee. Instead distract yourself from your painfully ‘full tank’ by talking incessantly to your partner. Alternatively rabbit on to shop assistants who will wonder why you keep twitching nervously like a shoplifter.

If the office toilet is too far away, take your mind off your aching bladder by typing so fast you look like a concert pianist playing Rachmaninoff. For some reason this can cause the urge to urinate to pass entirely, until it returns with a vengeance and you have to sprint to the bogs.

Go back to sleep

There’s no point getting all the way out of bed for a piss when you’re so cosy, so ignore it until you drop off again. WARNING: If you start having vivid, enjoyable dreams about relieving yourself, bad things may be happening.

If you’re doing an exercise class and it’s too much fuss to excuse yourself, prevent a bowel movement by clenching your entire body as if being tortured with electric shocks. However it is important not to lose concentration or you might not be invited back to that class again.