A SINGLE man desperate for romance and/or a shag has expanded his Tinder profile’s radius to 1,000 miles.

Tom Booker has failed to match with any women in his immediate vicinity since downloading Tinder, so he has increased his profile’s search distance area to encompass most of western Europe and a sizeable chunk of the Atlantic ocean.

Booker said: “I’ve been using Tinder for years now and I haven’t had any interest. Maybe my profile picture having mock sex with a sheep and bio description of ‘banter king’ was too intimidatingly attractive for all the chicks.

“There probably aren’t many single women looking for a good time in London anyway, so I’ve cast my net wider to see if anyone in France or Iceland is up for it. Now that travel’s opening up again I can’t see how this will be a problem.

“I could spend an evening in Berlin taking some fraulein out to the pictures, before zipping over to Spain for a meal with an eligible señorita. That’s if I don’t seduce an air stewardess on the way and join the mile high club.

“Should be careful though. Once word spreads across the continent that I’m on the market I’ll probably become a notorious Casanova like that Italian bloke who shagged his way around Europe.”

After staring at his phone non-stop for 12 hours Booker said: “Nothing yet.”

Man genuinely weirded out that there's no lockdown coming 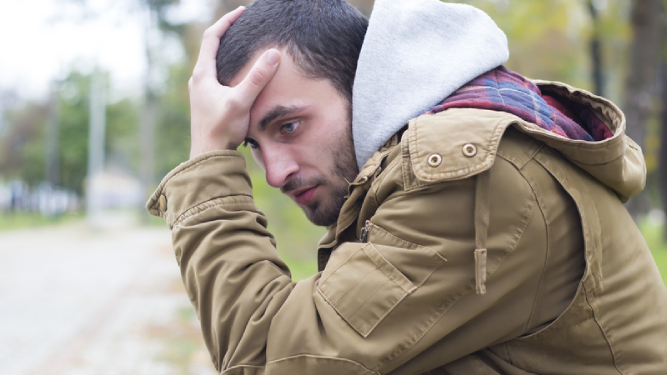 A MAN is feeling disquieted and uneasy because not only is he not in lockdown but there is no lockdown approaching.

Nathan Muir is freaked out that the country has not been in lockdown for months now and has admitted he would honestly find it comforting if there was one scheduled.

He said: “The summer’s over so it’s lockdown season. That’s just how it works.

“And the government’s insisting there absolutely definitely won’t be any more lockdowns, and that’s how it works too. That’s half the reason I’m expecting one.

“But I’ve been asking around and nobody else seems to think there’s a lockdown on the horizon, which is very different compared to last time when we all knew it was coming down to the actual day.

“I’ve already chosen which box-set I’m rewatching, what videogame I’ll be using as a substitute for real life and the new hobby I’m taking up. I’ve even drafted my Zoom quiz. But now I’m meant to carry on living as normal? What the hell?”

A government spokesman said: “We apologise to Mr Muir for this unexpected disruption to his plans. If it’s any comfort then I can confirm that panic-buying and stockpiling are back on due to Brexit.”