Friends stunned as useless mate gets life together

A GROUP of friends has been let down by the useless anchor of the group getting his life together.

Tom Booker, aged 36, has been dependably disastrous at everything for decades, serving as a useful benchmark for his pals to favourably measure themselves against.

Lifelong friend Steve Malley said: “Tom’s a great mate. He’s always been there for me to make me feel better about my own choices.

“Whether you need a pal for all-day drinking, a shoulder to cry on at 3am or simply someone to buy your spare gig ticket, Tom’s the man. Because he’s always single, out of work and making poor financial decisions.

“Whatever your work, relationship or family problems, Tom’s were dizzyingly worse. But now he’s got a job, he’s seeing someone and he’s made up with his sister. Uh?”

Friend Nikki Hollis agreed: “Obviously, we’re all, like, technically happy for him, but now he’s not regularly flooding his mum’s house and getting speeding tickets it’s putting a lot of pressure on the rest of us.”

The role of group mess will be handed over at the end of the month to Frank, who last month got drunk in Dublin and made some unwise contraceptive choices.

The must-read sh*te children's books for 2020 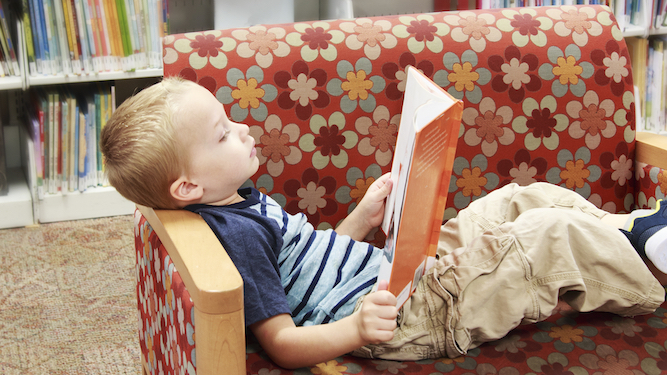 WHAT dreadful books lie in wait in children’s schoolbags this year? Find out:

Chip the bear is a grumpy loner until he meets Archie the mouse hiding under a leaf from the rain! But can they learn to share? Guaranteed to convince mummy she should churn out this crap herself and make a fortune before lunchtime.

Join Madame Sparkle and her troupe of ballet mermaids as they sprinkle magic dust on Arabella the orphan pony’s necklace and have adventures in the land of unicorn centaur pegasus schools.

Great Women Who Built The World

Designed to show you that woman are great and invented stuff a hundred years ago, to counter 11-year-old girls’ growing fascination with Isambard Kingdom Brunel. When you then ask why your daughter loves Florence Nightingale, they say, ‘because she is so pretty.’

Brooding teen fantasy set in a dystopian future, full of fights to the death and the universal themes of human existence. Your child now only wears black and insists you call them Shadow Arrow.

Finally, great children’s classics, until mummy and daddy are suddenly fielding questions about grotesque violence, human-guzzling giants and vile, evil grandparents and let kids play on their phones instead.