A 27-YEAR-OLD man is already planning the selfish ways he will mark his mid-life crisis to ensure fun for himself and misery for his partner.

Tom Logan believes the best way to deal with freaking out about getting older is to be prepared and not just choose the first stupid idea that pops into his head when he hits middle age.

Logan said: “I’m going to start small, by buying a mint Playstation 2 and a load of games off eBay for £350, so I can waste hours on the shit games of my youth.

“When I get bored of that, I’ll start going to the gym every night with a ‘friend from work’ and then I’ll buy a motorbike and ride it overland to Sri Lanka where I’ll spend six months finding myself, whatever that means.

“I’m sure Helen will understand and let me come back home once it’s all out of my system.”

Helen Logan said: “Good luck to him. If he’s concentrating on all that he won’t notice I’ve been sleeping with Martin from two doors down and have blown our life savings on scratch cards.”

Bin collections, and other things your local Facebook group is weirdly obsessed with 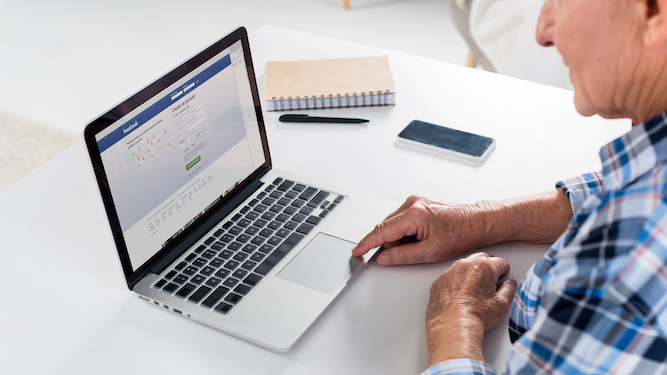 IS your Facebook group frighteningly vigilant about which day the recycling is collected? Then these topics might seem familiar:

If the bin collection times differ by even a minute from the usual schedule, everyone kicks off. Someone mentions refusing to pay their council tax until this travesty is sorted out and it quickly escalates into Roy Hobbs from number 42 having a caps lock rant about bringing back hanging.

60 per cent of the group’s content is photos of badly parked cars with vicious comments added in an attempt to name and shame the owners. Everyone slags them off but they never know because they live 20 miles away and are just using the cul-de-sac as a free car park whilst they pop into town.

Retired head teacher Margaret Gerving writes a long, hysterical post about a strange man approaching her house very early in the morning and fiddling with her letter box. She warns everyone to be vigilant for dangerous, drug-fuelled burglars. Turns out it was the postman.

A small contingent of the group are obsessed with dog poo, especially when it is found within a five-metre radius of the end of their drive. They threaten to shoot any dogs crapping near their house. The dog owners threaten to shoot them.

Helen Archer is worried because she hasn’t seen her cat for five minutes. She uploads several cute photos and a desperate plea for people to keep an eye out for Tilly, whom she loves more than life itself. Tilly turns up safely the next morning to eat her breakfast, because she is a cat.