Encourage your husband to take up rock climbing or competitive heavy drinking, or get them into a Netflix series you then abandon, and before you know it you’ll have a free slot to enjoy quality alone time with your beloved fanny toaster.

You might not manage to get down and dirty with your buzz buddy very often, so be enjoy it when you do. Relish not contending with the questionable personal hygiene of another human being and really let the imaginary lovers in your head take over.

Start wearing special clothes around the house, particularly ones with big pockets such as dressing gowns or jogging bottoms. So you can hide your nobbler easily on your person at all times and sneak out of the room for one-on-one time whenever the moment is right, without your spouse suspecting a thing.

Switch off the guilt

Yes, you may feel your magic stick’s judgement as you have less time for it these days, but take the pressure off and just do your best. The last thing you need is hassle from your mechanical lover as well as your fleshy one.

Put in the work

Plan and commit to that all important frigging-yourself-off-time – it won’t happen if you don’t make it. Marriage is a gift, but don’t lose sight of what drew you to your snatchblaster in the first place: sometimes what’s best is not at all connected to anybody real. 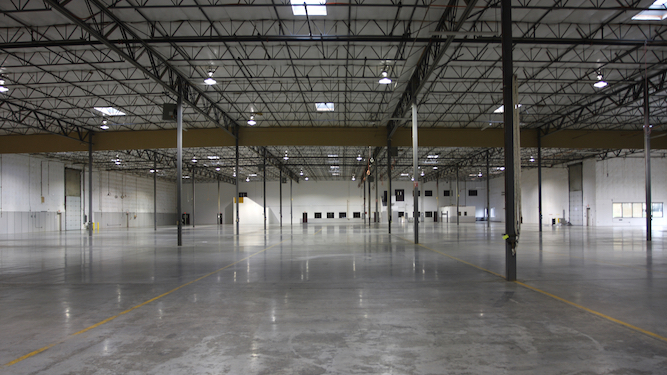 WETHERSPOONS has called for the creation of huge out-of-town warehouse-style pubs to be held in reserve in case of a Covid spike.

The pubs, which would be placed alongside Nightingale hospitals and schools on Britain’s ringroads, would provide a safe overflow facility for all-day drinkers in the event of a rise in the R-number.

A spokesman said: “Our regulars, after a terrifying few months, are back in their regular drinking routines. It would damage the economy to threaten any interruption.

“So we plan to turn cavernous warehouses on out-of-town industrial estates into overflow pubs which can support social distancing so Britain’s world-beating culture of alcoholism isn’t endangered again.

“The buildings would be huge, near-silent and completely soulless, so there would be very little difference between them and a regular Wetherspoons, and squaddies could be drafted in as bartenders.

“The Wetherspoon’s daytime club is the backbone of Britain. Come rain or shine they’re there, propping up the bar, knocking back booze that would kill lesser men. Let’s give them the respect they deserve.”

Chancellor Rishi Sunak said: “We must begin work on these immediately. And the NEC must become a 12,000-seat Nando’s.”