Man can detect partner's mood from 3.6 miles away

A MAN who has arrived within a 3.6 mile radius of his house instantly knows that his partner is in a foul mood.

Will McKay was driving home from Sainsbury’s when he was hit by the full force of the mood, which he instantly knew was because his partner Nikki has discovered he had left the washing up to ‘soak’ in the sink.

He said: “Oh shit. It’s on. Should I pull over? To build up the mental strength? Or will delaying only make it worse?

“If I’m feeling it this far out, it’s bad. It could even be worse than the mood she gets in every time I do a ridiculously shouty sneeze. The closer I get, the more oppressive it is.

“Oddly, if she was in a sunny, cheerful mood I’d only feel it a mile or so out; it wouldn’t have the same penetrative force. Complex moods I only get when I turn into the drive. Whereas bad moods go all the way past the county boundary.”

McKay then arrived home, steeled himself, walked in through the front door and was told to “do a job properly for once, you idle bastard” within four seconds.

The vegan's guide to totally ruining your next meal 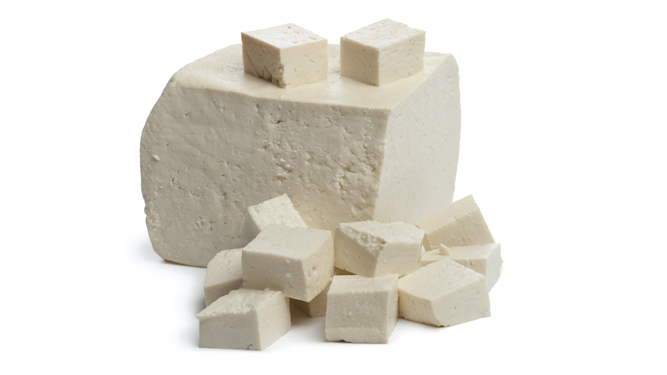 THE abundance of vegan food options now available means that removing the deliciousness of meat is just the start of ruining a meal. Here are some ideas.

Fry up some seitan

There’s a reason this wheat-based tofu-like product is pronounced ‘Satan’. Although it comes with the enticing promise of being a meat substitute saviour, the fact that it’s an elastic mass of flavourless gluten is likely to take you to a very dark place once you start eating.

In order to feel more disappointed with a meal, vegans like to spend excess amounts of time and energy on preparing it. Whip up a complicated marinade from scratch and then leave the soy product of your nightmares soaking in it for hours. Delicious.

Want to make tofu even harder to eat? It’s not always necessary to fry or bake it so there is at least texture if not flavour. Simply chop it up into squishy cubes and toss them over a salad. Don’t cry, it’s good for you.

Add a sprinkle of nutritional yeast

The only thing that truly belongs on top of baked beans or pasta is a shit ton of grated cheese, but we vegans are able to take this pleasure away with a sprinkling of something called ‘nutritional yeast’. It looks like fish food and smells like a bin on a hot day. Bon appetit.

Aquafaba is the water that comes out of a tin of chickpeas which can be whisked up just like egg whites. However, unlike egg whites, it makes a terrible version of a meringue with a horribly savoury aftertaste. But we wouldn’t be vegans if we didn’t enjoy suffering, so bring them on.