A MAN attempting to counsel a female friend after a breakup has run out of platitudes in record time, he has admitted.

Wayne Hayes managed to squeeze out ‘Oh no’, ‘I’m so sorry’ and ‘You were too good for him’ while hugging pal Joanna Kramer before completely running out of things to say and repeating ‘Oh no’ again.

He said: “I would’ve thought I had at least five minutes in me but I’m done already. I’m just making noises now.

“The ground seems too unsure for ‘What a monster’, ‘Plenty more fish in the sea’ is a bit too cliched, and it only happened yesterday so it’s too soon for ‘Move on’.

“I almost filled the silence by asking if she thought would Liverpool win another Champion’s League – you know, take her mind off things – but wisely swerved at the last minute.

“Then I just stared blankly, attempting to convey empathy through my eyes, then gave up and said ‘Do you want to go and get drunk?’”

Kramer said: “There is only one appropriate thing to say in the event of a breakup and that is ‘Let’s get hammered.’ I don’t know what took Wayne so long.” 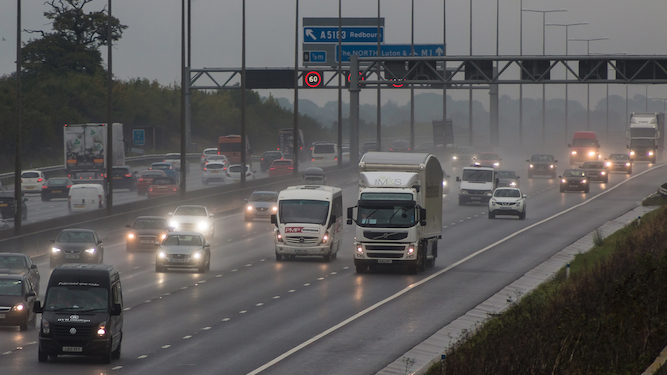 FORECASTERS have warned that the current cold weather will continue as long as Britain remains an island betweeen continental Europe and the Atlantic during winter.

The January cold spell is expected to last throughout February and well into spring unless the UK suddenly finds itself in the Caribbean, which is thought unlikely to happen anytime soon.

“Regardless, if you’re holding out hope for sunshine and high temperatures over the next few months, our long-range forecasts, combined with Britain’s latitude and climate, make it very unlikely.

“You might even say that hoping for anything different is a waste of time, especially in the north, so perhaps everyone could stop discussing it entirely.”

Mary Fisher of Carlisle said: “It’s ridiculous is what it is. We’d be having blue skies and sunshine if it wasn’t for the EU.”