Man realises only his crap friends live nearby

A MAN has realised that only the crap friends he never talks to anyway live near enough to visit safely.

Stephen Malley said: “Seeing as I can’t hop on a train it’s slim pickings. I’m reduced to work colleagues and neighbours, neither of whom I’d usually be arsed to struggle through a conversation with.

“In normal circumstances their dullness could be diluted by other mates with personality. But a one-on-one meeting with these bores would be worse than sitting at home by myself watching Bargain Hunt again.

“I couldn’t even drink my way through it because there’s a very real chance I’d tell them our friendship is a miserable lie built entirely on proximity.”

Neighbour Nikki Hollis said: “I’m so desperate to avoid having to be friends with Stephen just because he lives next door that I’ve started licking shopping trolley handles.” 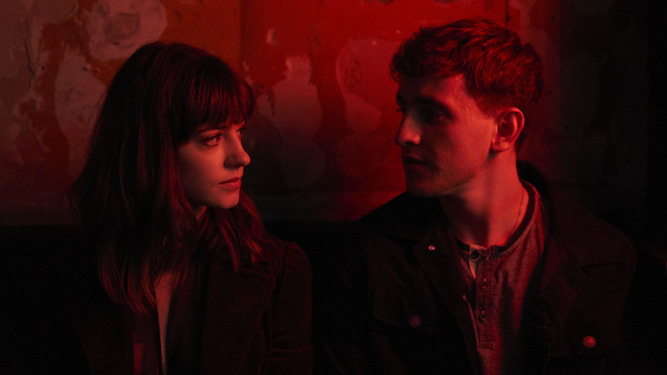 A MAN plans to behave as if he has seen Normal People then hope the conversation does not go into detail.

Not wishing to be left out of the zeitgeist, Martin Bishop developed the flawed plan even though he has not seen the popular TV show and mainly rewatches Predator and variants in the Fast and Furious franchise.

“To me that sounds like a weak premise for a TV show.”

Bishop has already pretended to have watched Game of Thrones, an equally pathetic ploy that ended badly when he told work colleagues he thought the ending was “excellent”.