Guardian and Mail readers exchange gifts in no man's land

GUARDIAN and Daily Mail readers exchanged gifts in no man’s land during a rare moment of solidarity before going back to hating each other.

The two sides nervously approached each other in a park to swap gifts including a John Lewis pasta maker and Princess Diana memorial plate.

Guardian reader Martin Bishop said: “Finding out we both have a common enemy in an unelected puppet master who pulls the strings of power really brought us together.

“I don’t think they could quite follow my middle class cultural references so I descended to their level and called Cummings ‘elitist London scum’. That seemed to go down well.”

Mail reader Roy Hobbs said: “As I handed my collection of free World War II in Colour DVDs over to a limp-wristed Remoaner I realised we’re not really so different after all.

“Although what I’m meant to do with this spiralizer is beyond me.” 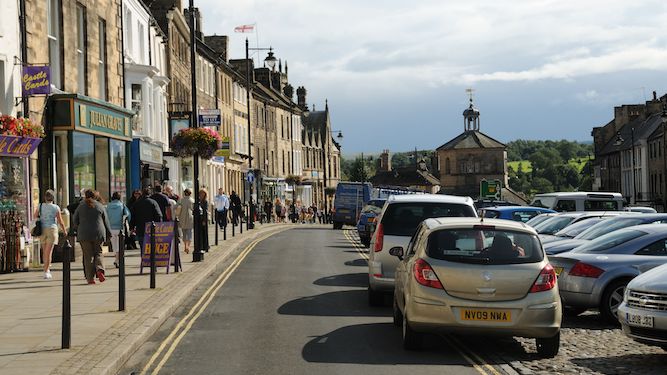 DURHAM locals have confirmed that you would not decide to pay a visit to the ‘Coventry of the North’ unless you absolutely had to.

After the city came under scrutiny because of Dominic Cummings’ visits during lockdown, people who live there are perplexed as to why he would have chosen such a shithole as an escape from London.

Tom Booker said: “Even if you needed to isolate your children, you wouldn’t expose them to Durham outside of a wartime scenario, or zombie invasion.

“Do his parents really live here? Is it worth endangering the lives of others just to visit Barnard Castle? I doubt it, whatever the National Trust leaflet says.

“Something else is going on here. I think he was either in possession of the lost Ark of the Covenant or scouting for places to create his autonomous killer robot army.

“There’s no way he would come here just because he thinks it’s nice.”