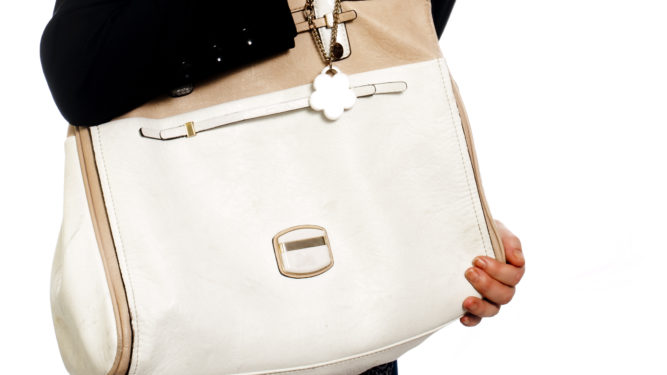 A MAN who moans that his girlfriend’s handbag is ridiculously large still asks her if he can put several items in it every time they go out.

Nathan Muir describes girlfriend Mary Fisher’s bag as a ‘fucking massive monstrosity, filled with crap’, yet always puts his phone, wallet and keys in it the moment they step out of the house together.

Muir said: “Who needs to carry around a bag that big? What has she got in there? Sometimes I wonder if she’s secretly a spy and has to be constantly prepared for all eventualities.

“She says it’s ‘handy’ for things like popping to the corner shop for a pint of milk, but it’s so big that she has to spend ten minutes rooting around in it for her purse, which defeats the point.

“Still, I will admit it’s useful when I need somewhere to put my stuff. Could I carry my own bag? Absolutely not. Bags are for girls.”

When asked if he could not just put his own things in his pockets, Muir replied: “No I can’t do that either because I don’t want my thighs to look big.” 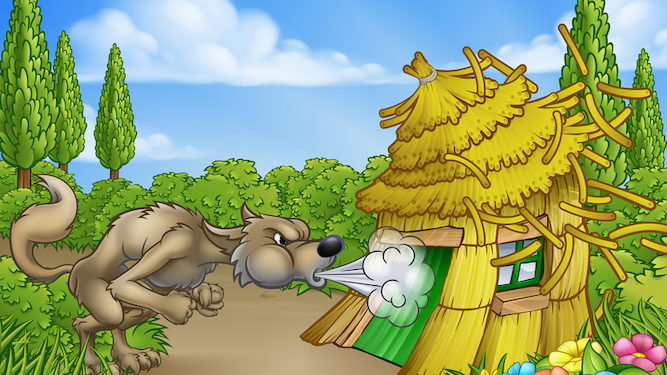 BIG bad wolves that can blow down little pigs houses are to get their own fly on the wall style documentaries on Channel 5.

The show will be an attempt to humanise what the wolves do and make the pigs look like little pariahs.

A Channel 5 spokesman said: “We’ve done a great job humanising bailiffs over the last few years so we’re hoping for the same effect with the big bad wolf.

“Obviously when I say we’ve helped to humanise bailiffs, I mean for some reason we’ve tried our best to humanise bailiffs and it hasn’t worked because to be a bailiff you have to have certain personality traits that make you completely repulsive to the rest of society, but we’ve gave it our best shot.

Big Bad Wolf, Nathan Muir added, “A lot like a bailiff, I get no great pleasure from what I do.”

“Actually that’s a lie. I fucking love doing this and just like a bailiff, I love the thought of really screwing some poor bastard over.

“Which could be a good title for the show actually.”