ALL couples have one partner who is obsessively tidy and another who is disgustingly untidy and basically deal with it, researchers have found.

A study of more than 3,000 couples found that the balance exists in every relationship so they may as well stop shouting at each other about closing doors or picking up socks and get on with it.

Professor Henry Brubaker, of the Institute for Studies said: “One half of every couple secretly wants to bundle their partner and every trace of their existence into a small, clearly labelled plastic storage box.

“They’re the ones furiously scrubbing microscopic dots of fruit juice off the kitchen table and gathering their beloved’s possessions and stacking them passive-aggressively on their side of the bed in a neat square.

“Meanwhile, the clutterblind partner will cheerfully say things like ‘Leave that Snickers, I’ve not finished it’ as they surf a bedroom floor covered in books, apple cores and discarded clothing.

“They will tidy up if someone is coming round, but this constitutes chucking things in a whirlwind motion into the nearest cupboard then leaning on the door until it stays shut.

“We speculate every couple has one of each type so that babies are neither tidied out of existence or lost in a tide of chargers and sun cream bottles.” 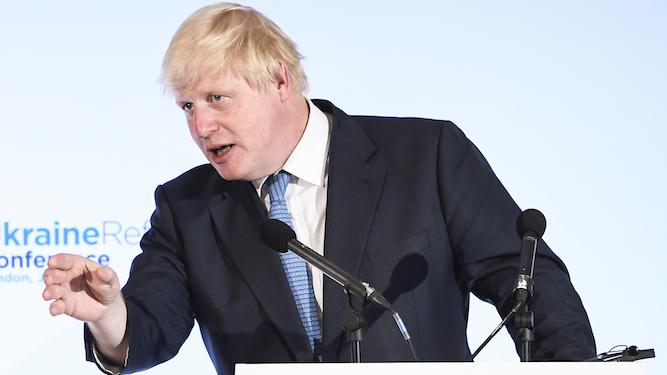