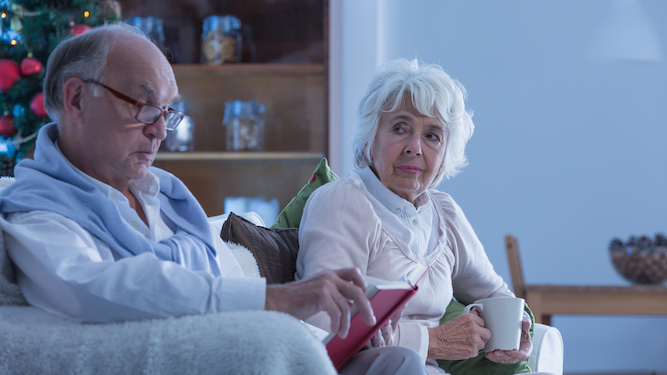 YOUR parents are dreading trying to make conversation with you over the dinner table this Christmas, they have admitted.

The couple, who cannot help but look at you and be reminded of the joyful Christmases when you were a child, will suffer through a few hours of stilted, desultory conversation before breathing a sigh of relief when you leave.

Your mother said: “Honestly we dread it. The first 20 minutes are fine. After that it seems like time’s stopped passing.

“There’s always these interminable stories about friends we’ve never heard of going to countries nobody would ever want to visit, and try as I can to listen I just tune out.

“And all the bloody fussing about everything – is it vegetarian? Is it organic? – drives us up the wall. They can’t do anything without it being a huge production.

“We try to get nice presents, like a box-set of Vera, and they turn their noses up as if it’s rubbish while we get the direst crap. What was it last year? A Roomba? Well it’s still in the box.

“The moment that door closes behind them and we can start drinking is the highlight of Christmas for us. No, the year.” 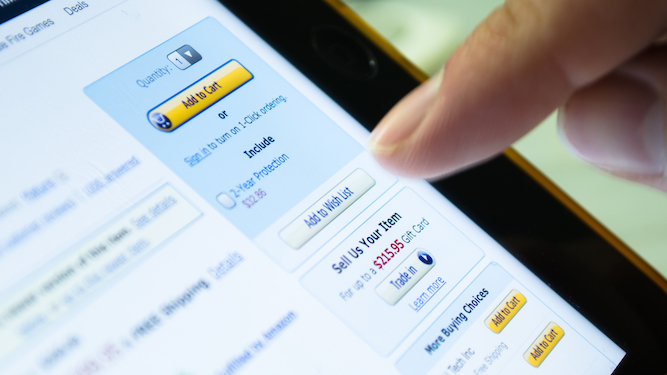 I SHOULD have known better than to peek, but I couldn’t help myself. And now Christmas is ruined, because everyone has bought me all the wrong things from my Amazon wish list.

That book? Really? It’s been on there since 2016. Those headphones? Clearly superseded by the other, better headphones. That novelty Galactus bottle-opener? Just there to pad things out.

I curate a beautiful list. I arrange the items I wish to receive by priority, so nobody can be in any doubt. I send it out at the beginning of December, smiling munificently as I await my harvest.

But like a flock of panicked chickens chasing the rumour of corn I watch as you peck items from the list, ignoring the direction in which you have been steered.

I blame myself. I should never have overestimated your intelligence. My plan was not foolproof, as you fools have proved.

Next year, I’ll operate a one-in-one-out system. Each of you will get a separate, individual wishlist, each with one item on it. That way order will be preserved.

Because getting exactly what you want but paid for by someone else, is the true meaning of Christmas. And anyone who says it isn’t is lying.