The middle class teenager's guide to being a rebel

IF you have middle class parents who think they’re a bit bohemian, rebelling can be hard. Here’s how to disappoint and worry your bourgeois mum and dad.

Eat cheap white bread in front of them

If you were raised on artisanal sourdough, they’re going to freak out like normal parents would about cocaine and beg you not to put ‘that muck’ into your body when you pop two slices of Sunblest in the toaster.

Middle class parents love to say things like ‘If you’re going to take drugs, I’d rather you did it at home’ so they can pretend to themselves they’re still cool. Bitterly disappoint them by being incredibly prim about drugs and refusing to even drink a glass of wine with them at dinner.

You’ve probably been encouraged to be something ‘creative’ like an actor or musician because your parents think it reflects well on their free-spirited parenting style. Become an accountant, which will not only annoy them but make you quite rich.

Burn some tyres in the front garden

A certain type of middle class parent will desperately want their child to join Extinction Rebellion, which doesn’t really make it much of a rebellion. Instead, rebel against their wishes by setting some tyres on fire in the front garden and making a banner that says ‘F**k the environment’.

Many middle class parents are leftie snowflakes who believe the world would be a better place if only we hugged each other a bit more. Crush their libtard dreams into dirt by joining the Young Conservatives and putting a picture of Priti Patel on your bedroom wall. 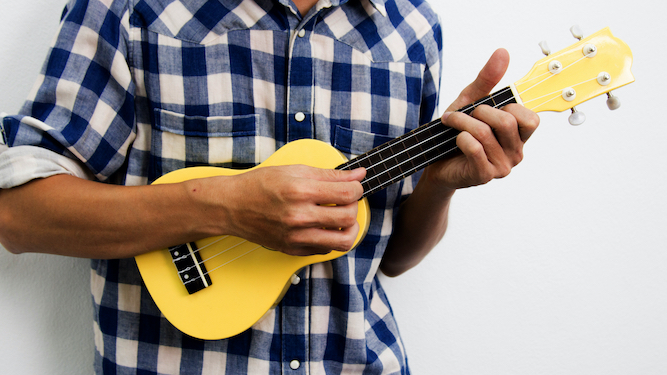 GUESTS at a garden party have confirmed they would rather have spent the evening in the presence of coronavirus than the man who turned up with a ukulele.

Whilst everyone who attended the party stayed outside and adhered to social distancing rules, they said they would have preferred to breathe potentially deadly germs into each other’s faces than listen to yet another rendition of Riptide.

Party-goer Sophie Rodriguez said: “This is the first social event most of us have been to in months and then this twat turns up playing twee songs on his stupid tiny instrument and shits all over it.

“I would honestly rather squeeze into the kitchen with everyone else and risk getting Covid than spend another minute out here with him playing Thong Song in a minor key and thinking it’s clever.

“What possesses a person to think a ukulele is a good thing to bring to a party for adults? Haven’t we all suffered enough?

“Though I suppose it could have been worse. He could have had an acoustic guitar and insisted we all sing along to Wonderwall.”