NEED to ditch that relationship baggage you grudgingly call your partner? Avoid these dates:

When you’ve gone to the effort of buying presents, organising a party and lavishing your partner with the requisite affection, it will sharpen rather than soften the blow if you choose the moment they’re cutting the cake to tell them it’s over. Do it the week before and save yourself cash and trouble.

And when they’ve gone to that trouble for you, hold off before giving yourself the only gift you truly wanted and dumping their ass. Instead accept your tribute humbly and kick them to the kerb exactly a fortnight later.

If you haven’t bitten the bullet and chucked your significant other by early February brace yourself for a day of unavoidable forced romance. Nobody calls it off on February 14th because they’d be branded a heartless monster and be blacklisted by dating apps, and rightly so.

A tough choice for many reasons, not least because you’re staying with their parents. However the whole of December is a no-split zone because with each passing day you’re deeper into the obligation to be merry, festive and not a heartless twat. Wait until January unless you’re Jewish, Muslim or Hindu, in which case dump away.

Funerals lay a solidly depressing foundation for bad news, but still the announcement that you want to see other people makes things worse. It’s not even acceptable if they’ve got an enormous, elderly family who are popping their clogs every Tuesday. Postpone being a heartless bastard until the week after.

Even if you had an epiphany the night before that what felt like love was merely loathing,  you can’t break up on your wedding day because it would let all the guests down, and they’re expecting free stuff. You might as well stay married for 10 hate-filled years now.

Five terrible films you inexplicably loved as a child 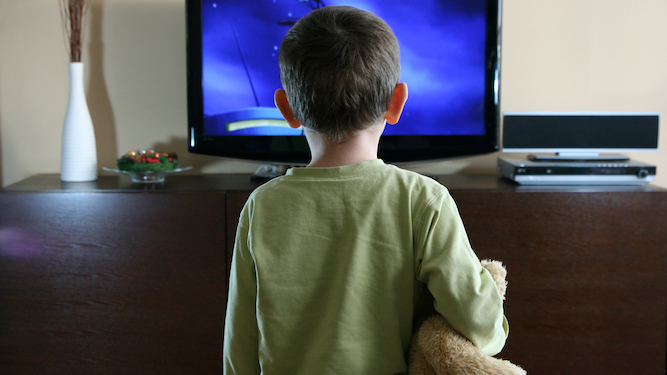 WHY not rewatch a film you once loved that is now painfully, obviously shit? These classics will have you cringing with nostalgia:

Not the remake but the original candy-coated Saw in which the moral failings of children lead to their justified torture and mutilation. Ugly, always heading off into pointless narrative detours between murders, and why did it have a Pink Floyd tunnel bit? Was Wonka tripping?

As an innocent child David Bowie’s bulging tights meant nothing to you, so you loved this baby-stealing fantasy. Now the puppets are painful, the songs grate and Bowie is forever kind of tainted by this and his other poor 80s acting decisions. But remember, pre-Peppa Pig, this was all kids had.

A bleak nightmare vision somehow made in 1941, when hard-drinking animators with post-traumatic stress weren’t even back from the war. Even as a kid, it could be hard to root for a silent mutant elephant who wants fame handed to him on a plate. And the boozing sequence? Again, why was psychedelia served to the under-fives?

What was wrong with you as a child that you repeatedly watched a film about a family adopting a mouse? And asked no questions? And identified with the mouse in his little red car? At least suspending your disbelief to this level as a child makes it easier to enjoy Fast & Furious films today.

As a child you have no concept of excessive levels of product placement or films stealing their entire plot from another, better movie. This story of a child befriending an alien even uglier than E.T is forgivable when you’re nine and the original’s not on the video rack at the corner shop. Not so much when your prefrontal cortex has developed.