A WOMAN who left her reusable flask at home has been coming in late from work with brown lips and stinking of pumpkin spiced latte.

Emma Bradford has been secretly sipping flat whites from paper cups for over three months, sometimes without the use of a protective thermal sleeve.

She admitted: “At first it was just a mistake. I forgot my Keep Cup one morning and I thought, ‘what the hell, one little espresso won’t hurt anybody’. But it was so hot. The moment it touched my lips I knew that it was totally worth the 40p I would have otherwise saved.

“Last week I did it in the station with a cappuccino from Upper Crust. It tasted like shit, but I was very turned on the entire time.”

Bradford’s Keep Cup, who has been building up residual stains in a cupboard since last April, said: “I knew it was over the day she put a cup-a-soup inside me.”

There will never be a ginger Bond, confirm producers 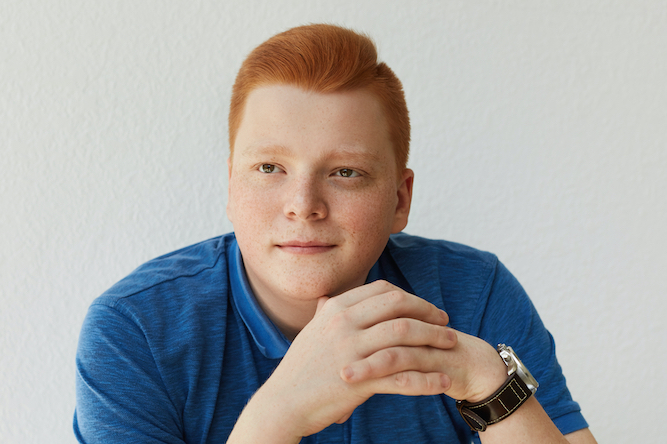 PRODUCERS of the James Bond franchise have confirmed that there will never be a ginger Bond for as long as they have any say in the matter.

After clarifying that there will never be a female Bond the statement on gingers was rushed out to reassure fans left wondering by the omission.

Bond enthusiasts have traditionally strong opinions about the canonical integrity of the totally made-up spy.

To fans, 007 may be able to survive falling from a helicopter into a glass factory, but it would be unrealistic if he was from France – or had ginger hair.

A source said: “In this world of PC gone mad, Bond is one constant. He enables his most devoted fans to feel like some things will be there forever, and that they will never get old or get cancer and die.

“So, no girls and no gingers, ever. And definitely no ginger girls. Adele doing the theme song is as close as we’re ever going to get.”