Woman overthinks relationship with man before he's even swiped right

A WOMAN has spent two hours imagining the rise and inevitable end in heartbreak of her relationship with a man who has not yet swiped back.

Charlotte Phelps swiped prospective match Ryan Whittaker earlier today because her friends encouraged her to, and believes they must share the blame for the disaster that their relationship will become.

She said: “His first picture is him being lifted up by a big group of mates. Popular’s a good thing, but where will I rank in that group? Am I going to be on my own every Friday for boys’ night? Will they sabotage our relationship to keep ‘fun Ryan’?

“Then take the distance. One kilometre away. That’s convenient. Too convenient. The foundation of our relationship would be settling for what’s easy. We’d never be tested, to prove we truly wanted one another, and that will prove fatal.

“Obviously he’ll fall for me, because I’ve similar hair to that girl who’s probably his ex that he’s cropped out of his second picture. But we can’t pretend that his bio, ‘not looking for serious… or am I?’ didn’t exist.

“Resentment would build. When he gets down on one knee, he’ll only be thinking about what could have been. The travelling he could have done. Which of course he couldn’t because we’ll have a £2,364 monthly mortgage payment for our five-bed townhouse.

“So that’s why when he swiped I ignored it. For the sake of the happiness of our unborn children. Also his skinny jeans really gave me the ick.”

Six opinion poll results that demolish your faith in humanity 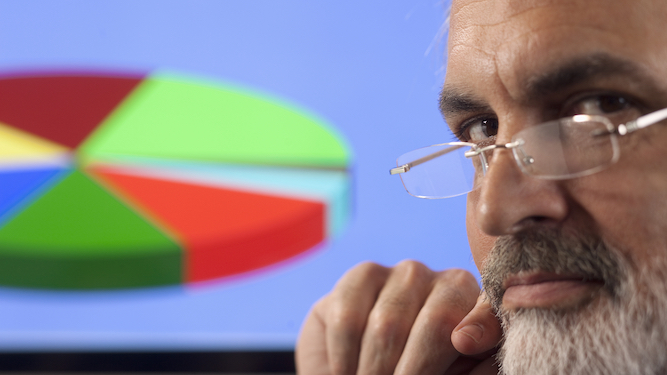 DO you see opinion polls and wonder what the f**k is wrong with people? These results make you despair:

Boris Johnson is still ahead

There must be a rational explanation. Maybe Brexit diehards, or Starmer’s preternatural blandness? Or perhaps we’ll never know, like with UFO sightings or what happened to Lord Lucan. Though the nanny-murdering, gambling-obsessed toff would have been a better PM.

Many Britons have serious cognitive problems

For example, 40 per cent of people believe in ghosts. So we never really die and death is meaningless? And you’re cool with entering a possibly-horrific spirit plane? Do you get a house or just float around forever? The very next poll confirms these people are allowed to vote.

A recent poll found that schoolchildren believed Guy Fawkes invented the fork. Most amusing, kids. But lapped up by Britain’s many miserable old sods who now have more evidence that youngsters are feckless imbeciles.

A love of extreme punishments

Our fellow citizens sometimes express a desire for old-fashioned physically harsh punishments, such as flogging and hard labour. If the question was ‘Should car thieves be slowly lowered into a tank of alligators and you could buy tickets?’ you know what they’d answer.

Who has the best arse

The planet is burning, but Britons are being asked if Amanda Holden and Andy Murray deserved to win Rear of the Year in 2019. And while the very question does give rise to existential despair about out future as a species, the correct answer is ‘of course f**king not’.

The subjective opinions of idiots

The worst kind of poll deals in perceptions, for example ‘are you happier now than you were this time last year?’ So subjective it’s meaningless. You could have met the love of your life, the economy could be booming, or maybe you’ve just eaten a really nice sausage.